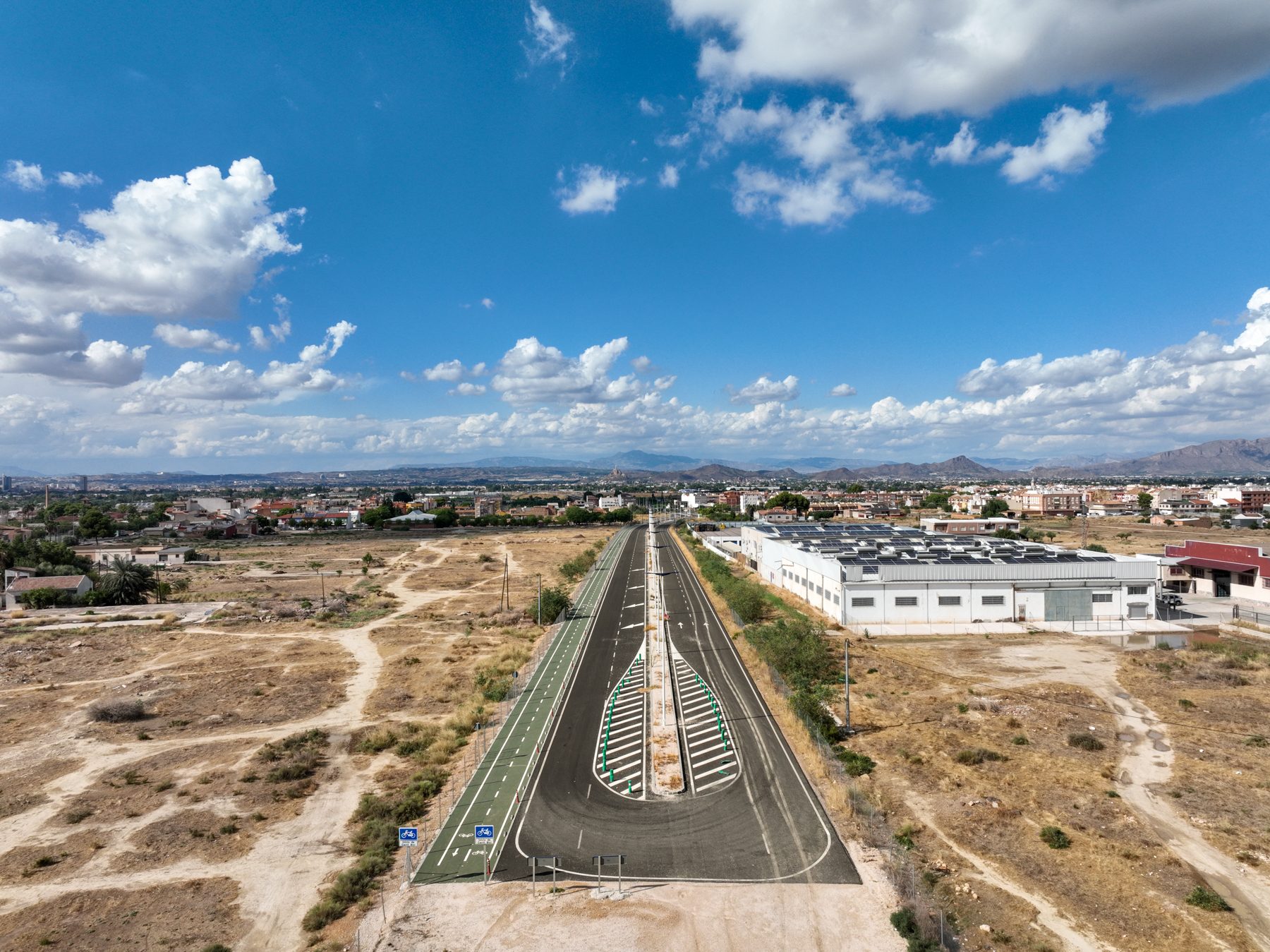 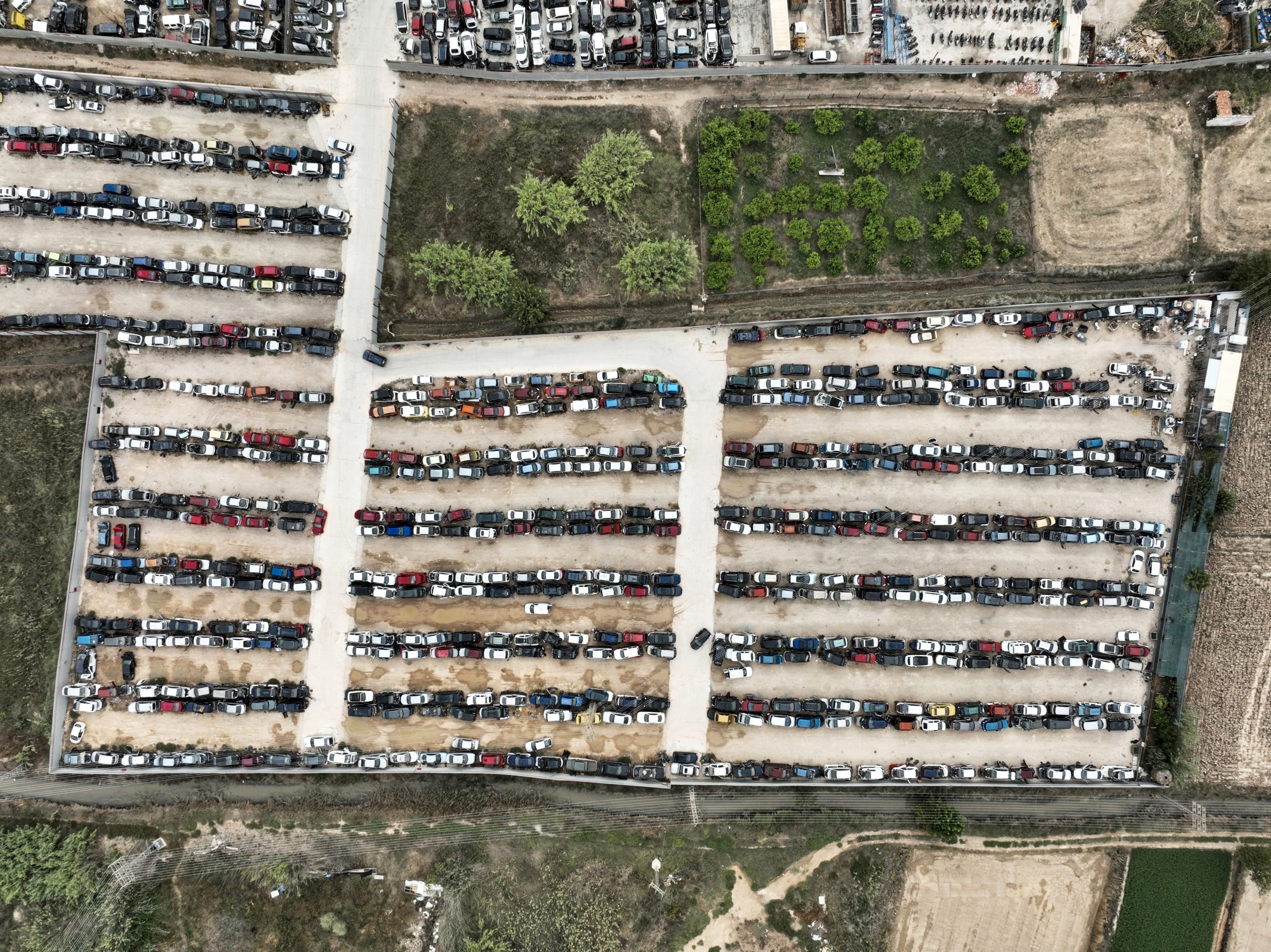 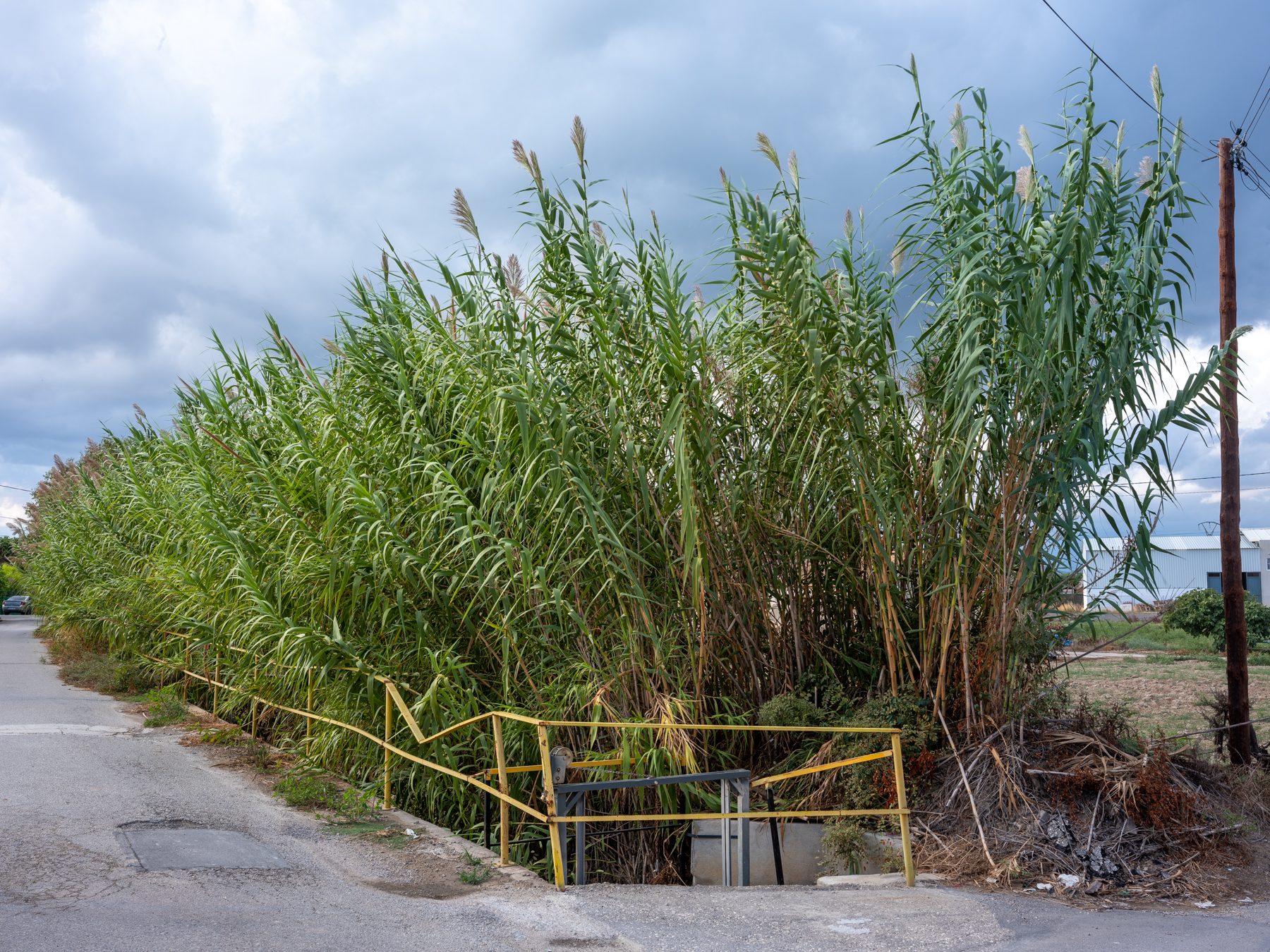 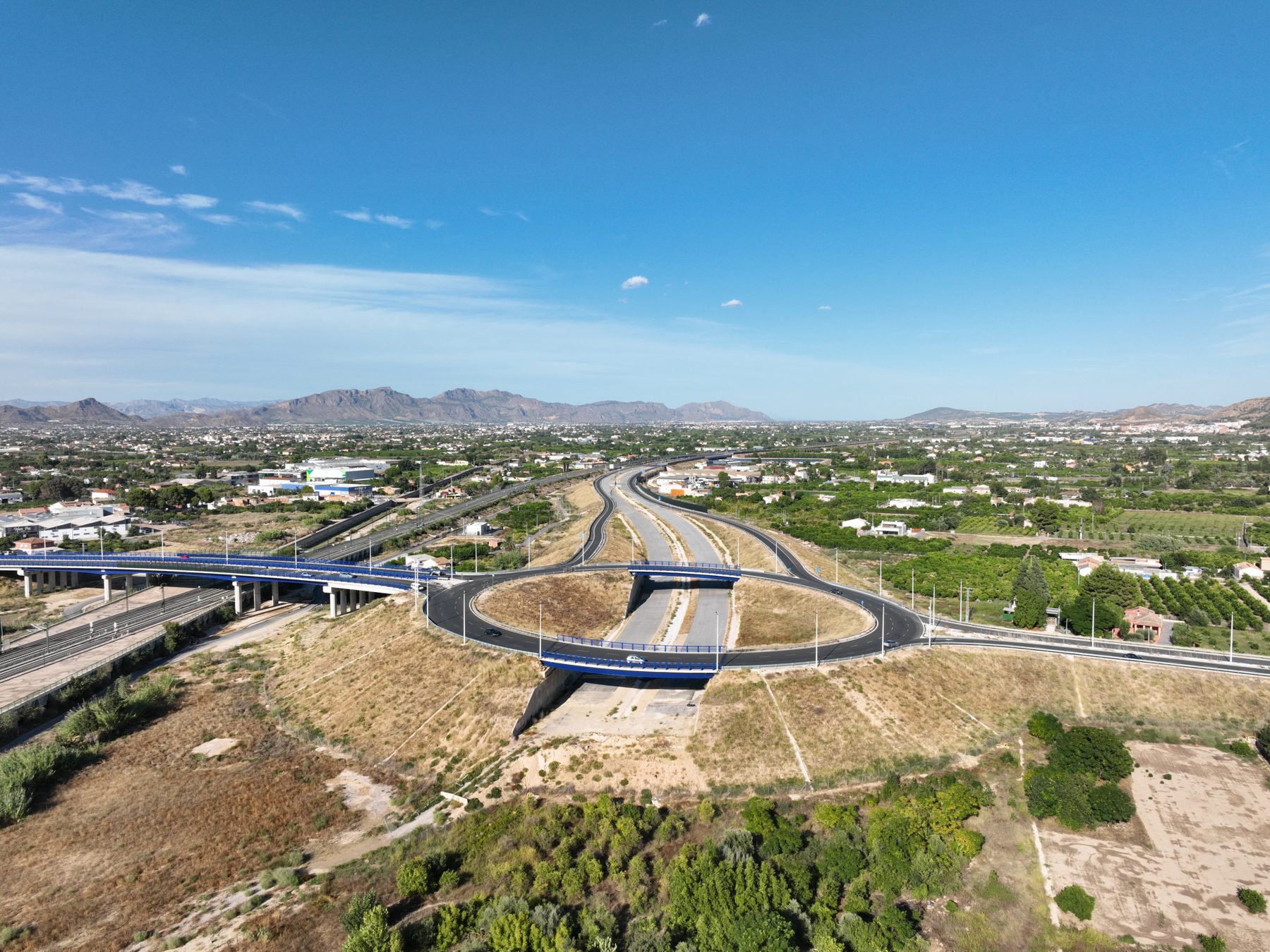 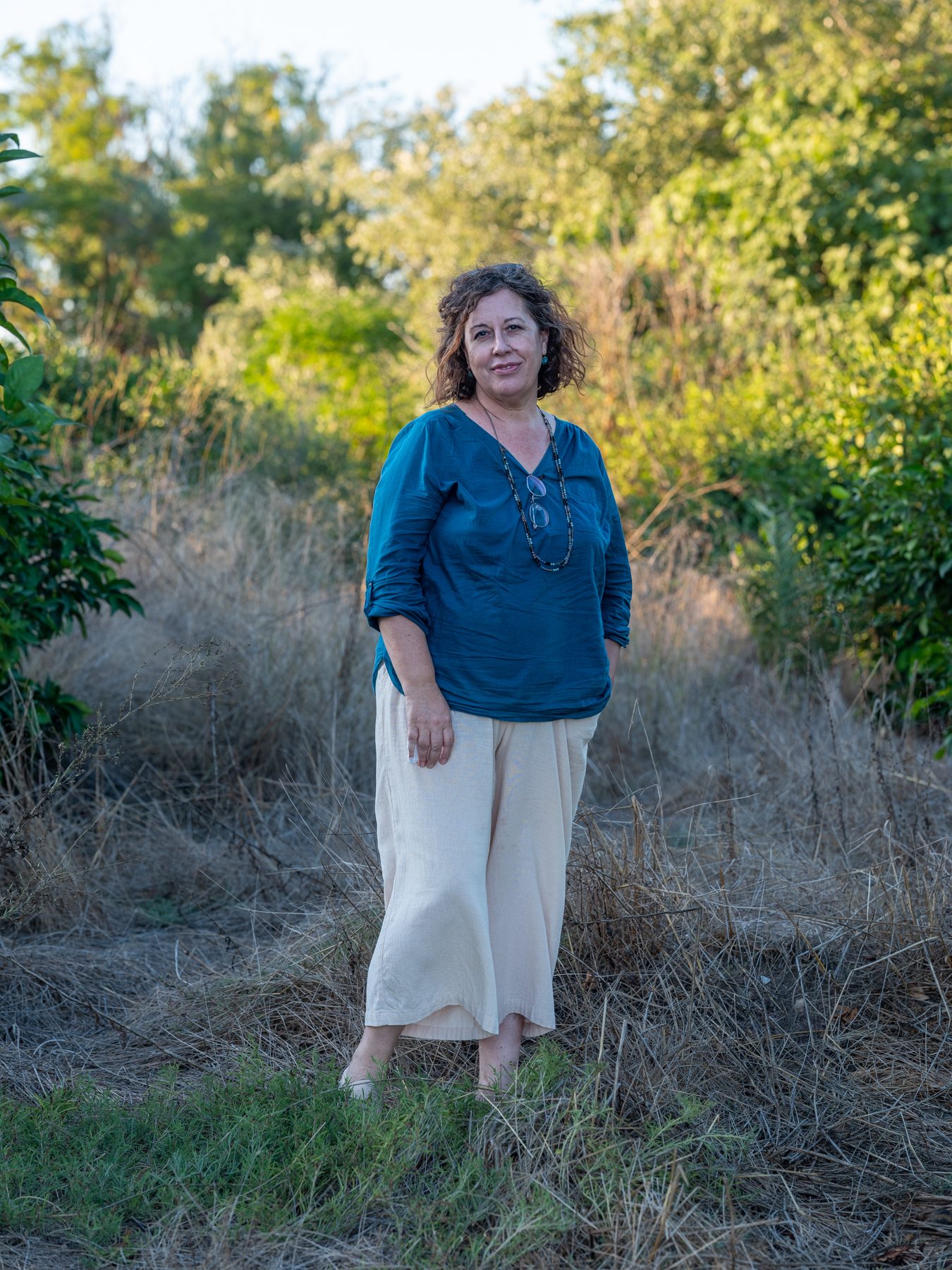 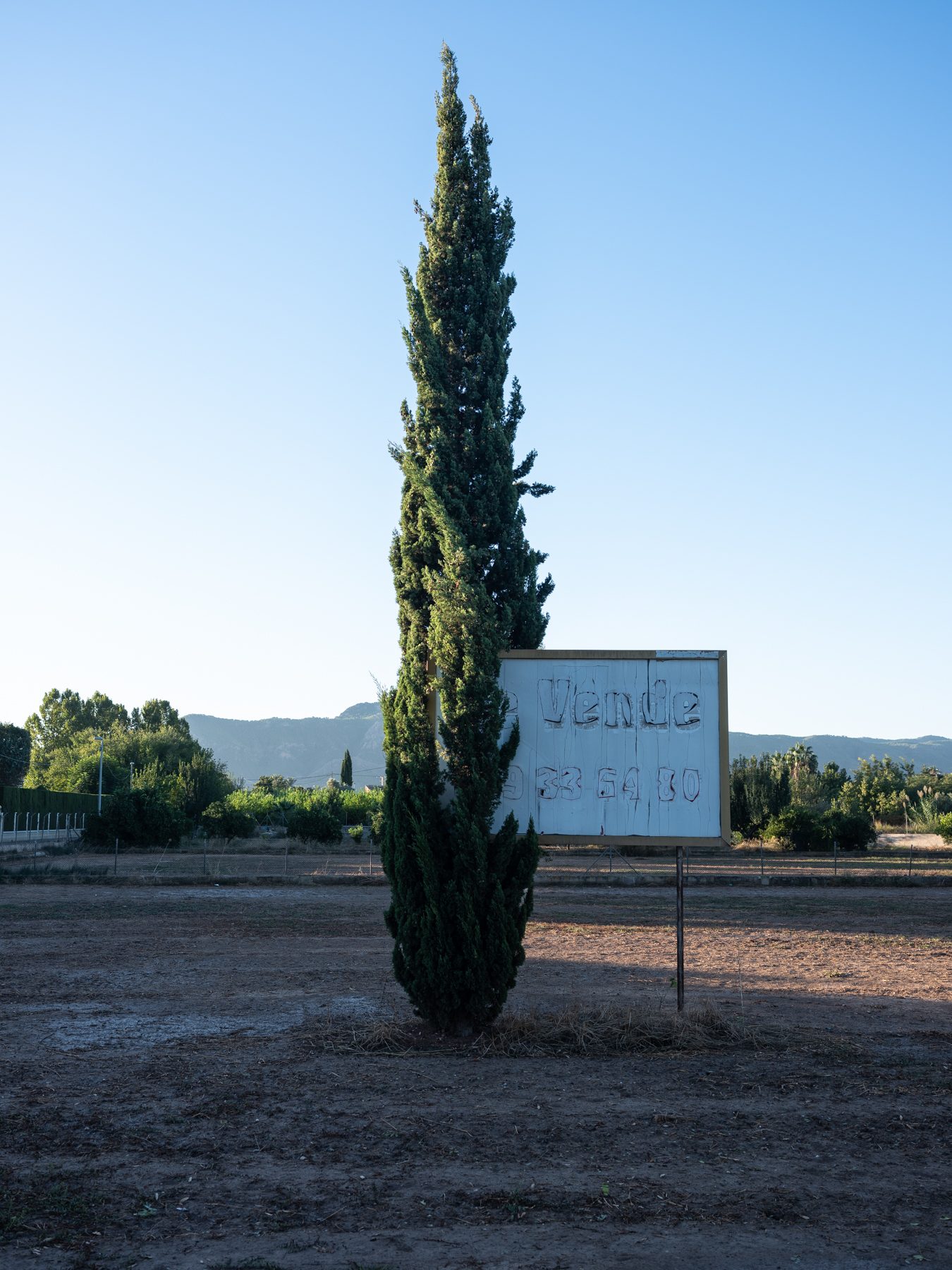 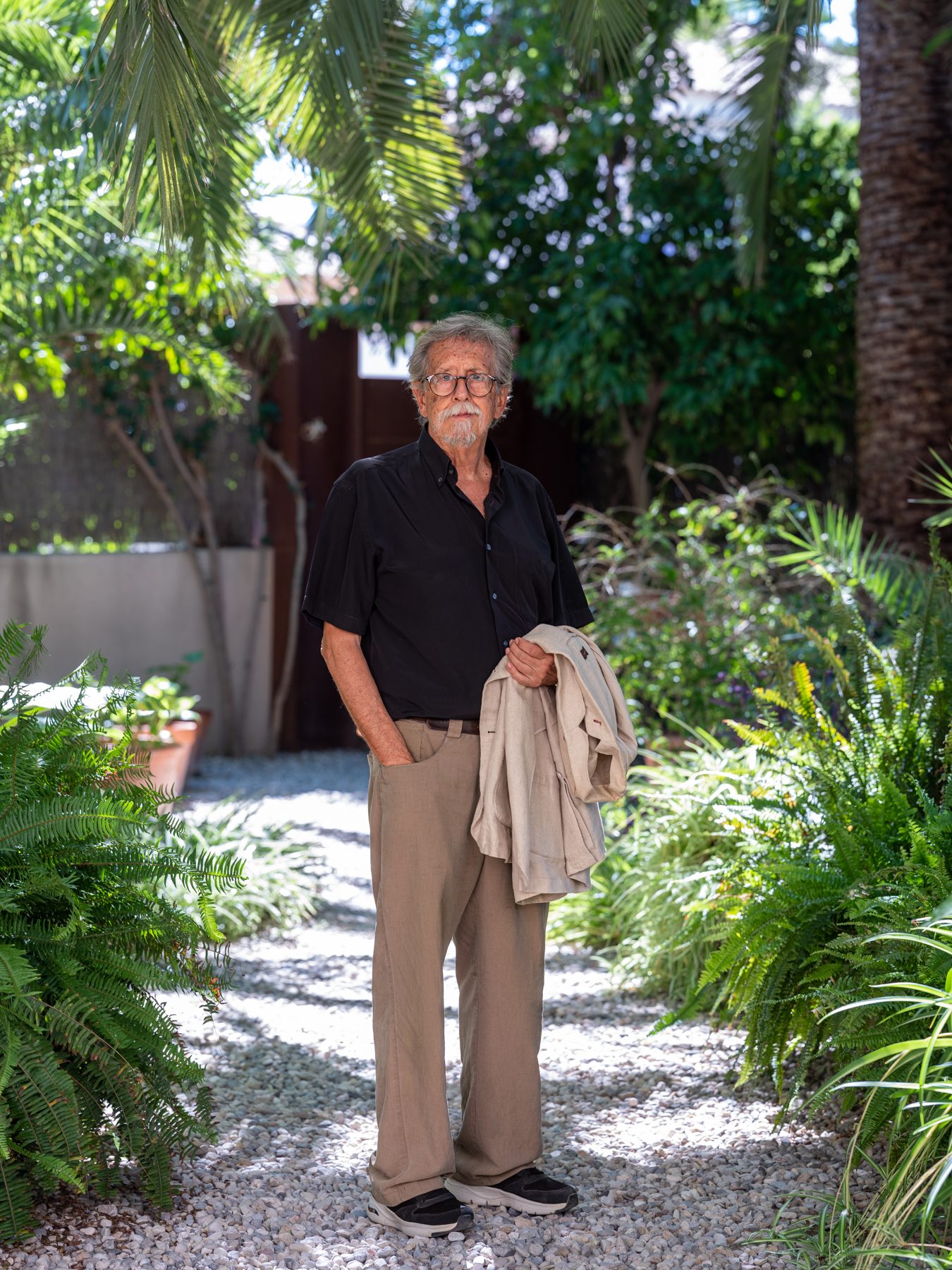 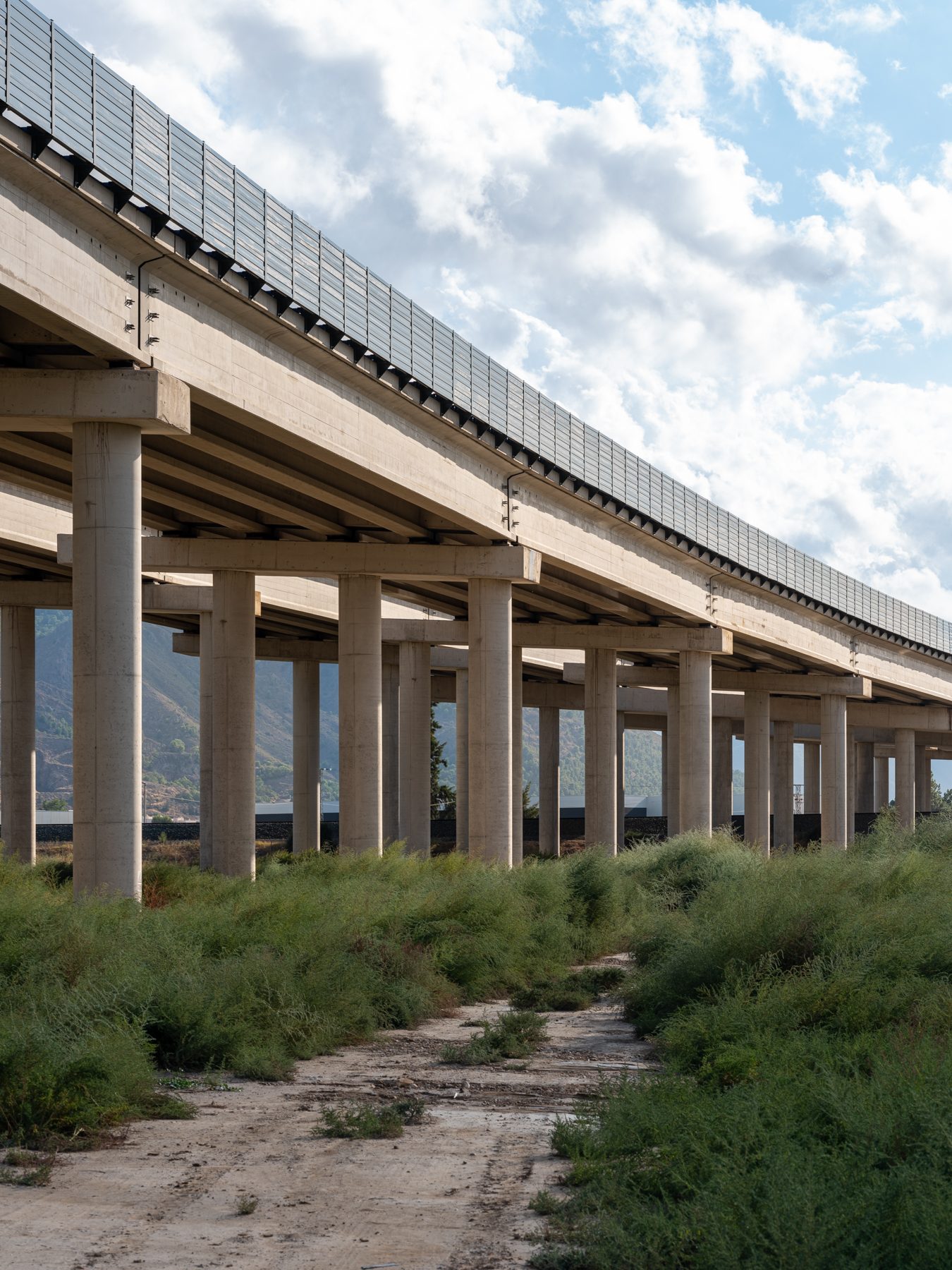 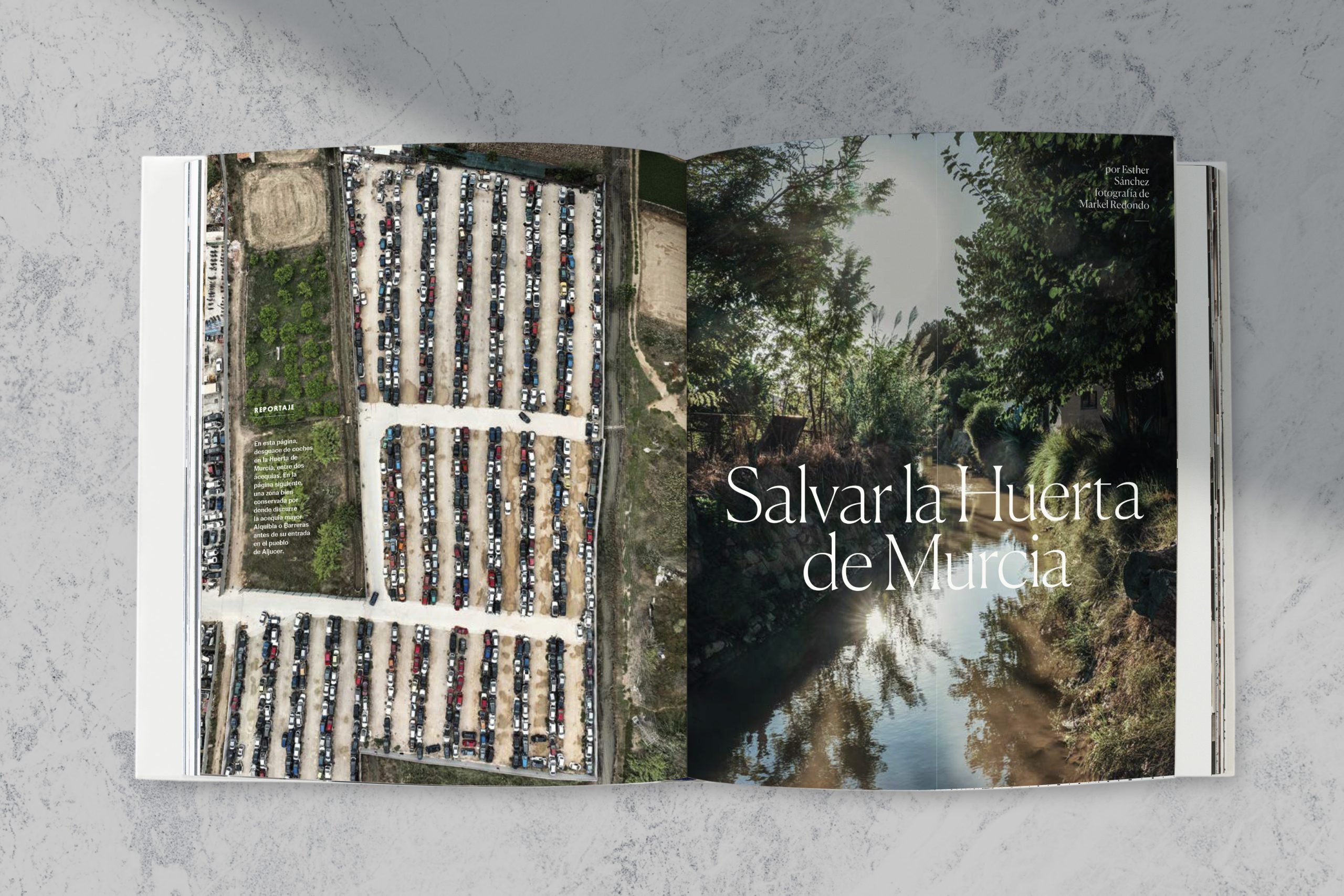 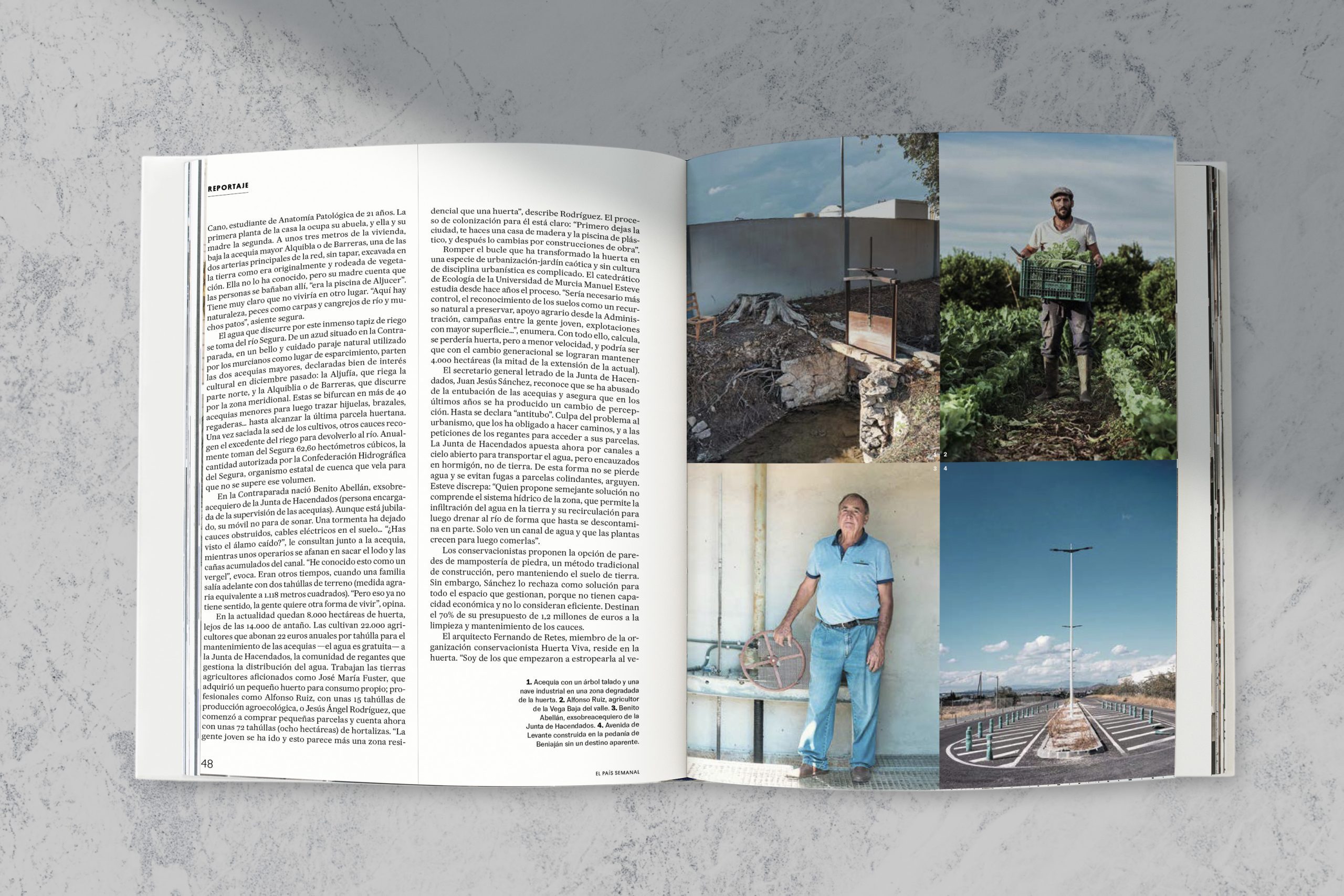 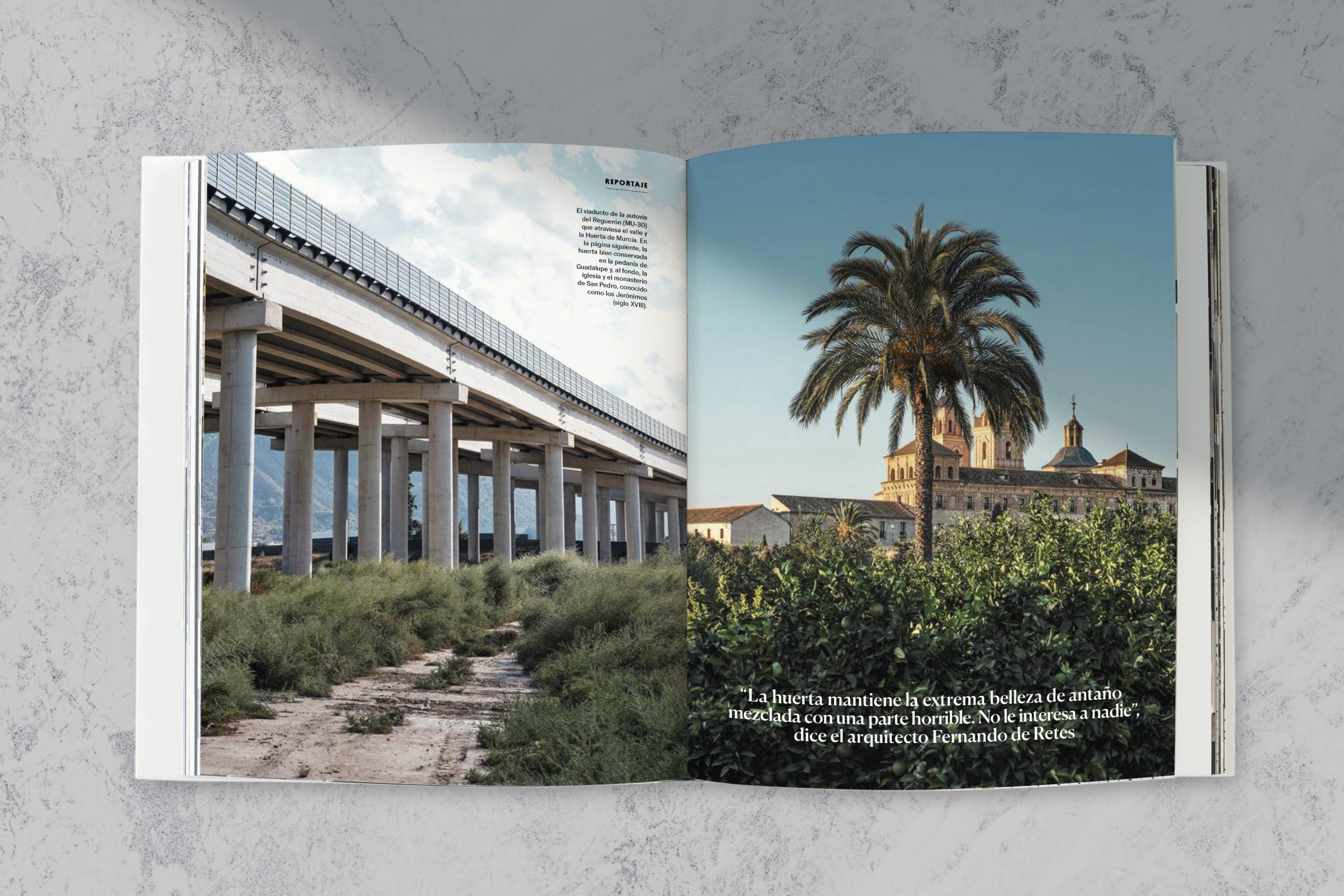 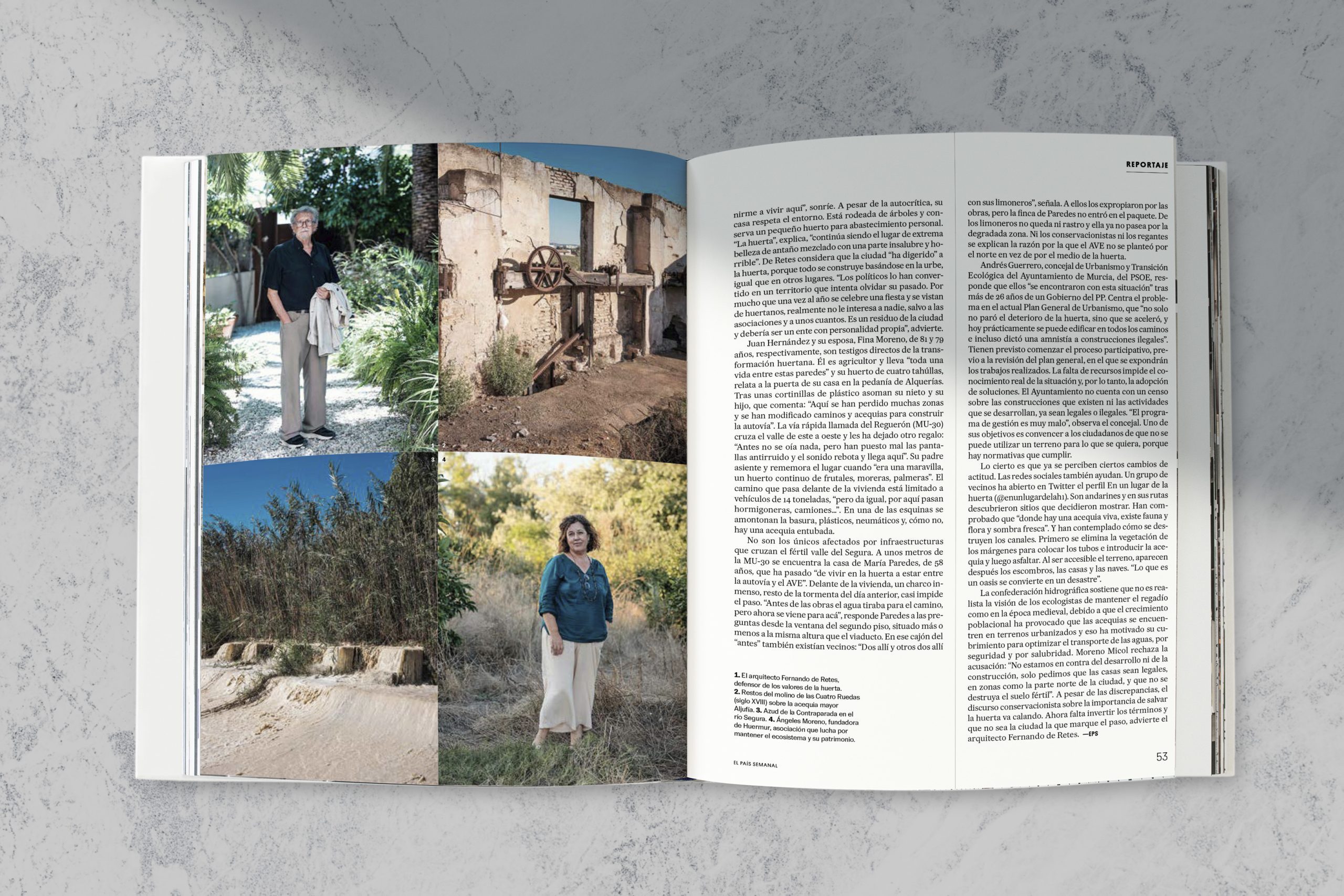 A stone’s throw from Murcia city, in south-eastern Spain, so close that it forms an indissoluble part of the city and its districts, a green belt surrounds the city, protecting it from desertification and climate change, reducing the heat on hot summer days, providing a reserve of fertile soil and a carbon dioxide sink (the main greenhouse gas). This immense park of fruit trees and seasonal vegetables intermingles with the riverside vegetation that grows along the banks of the acequias, the ingenious irrigation network created by the Arabs in the 10th century. A valuable ecosystem that is at serious risk of disappearing in the face of the relentless urban push and industrialisation.