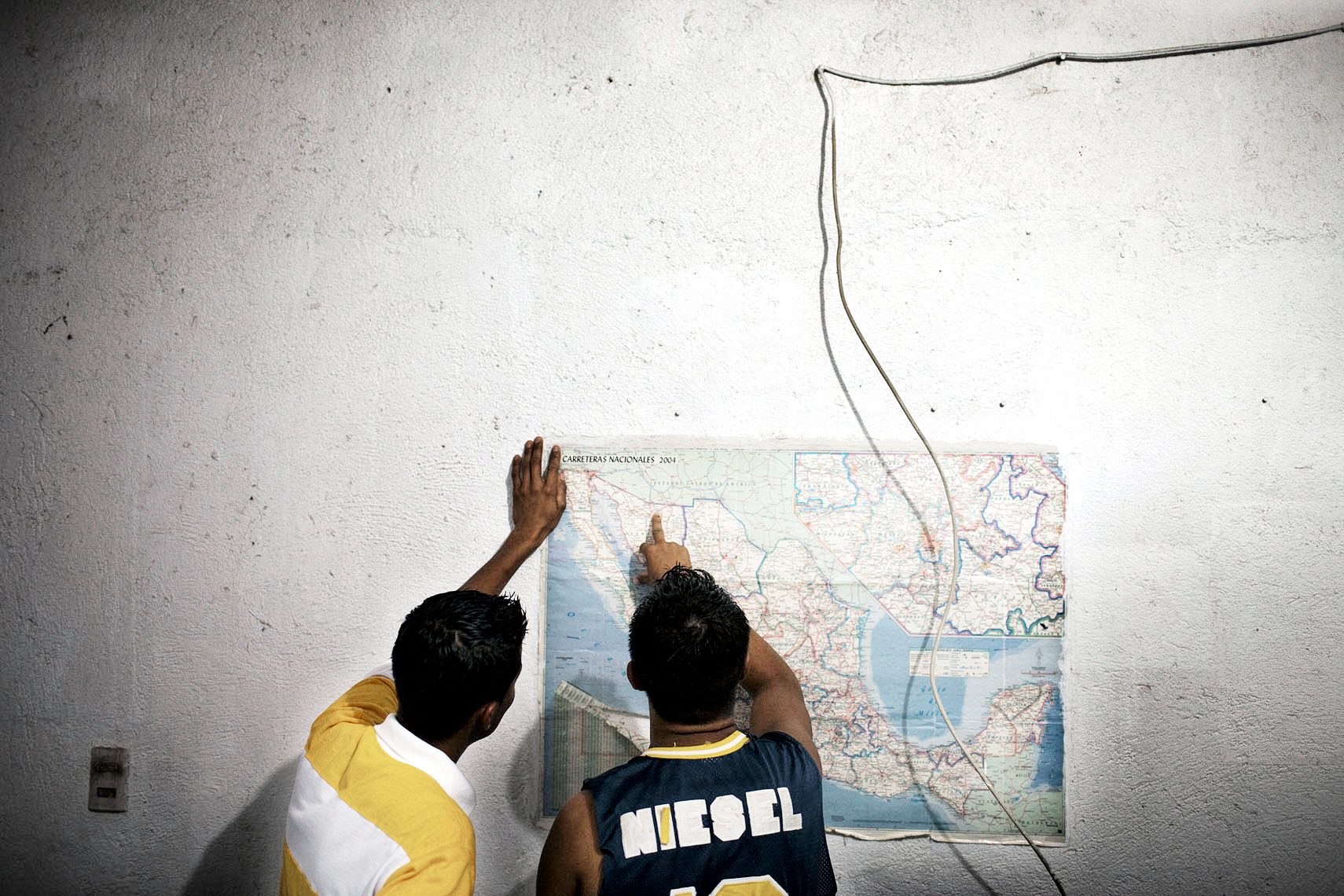 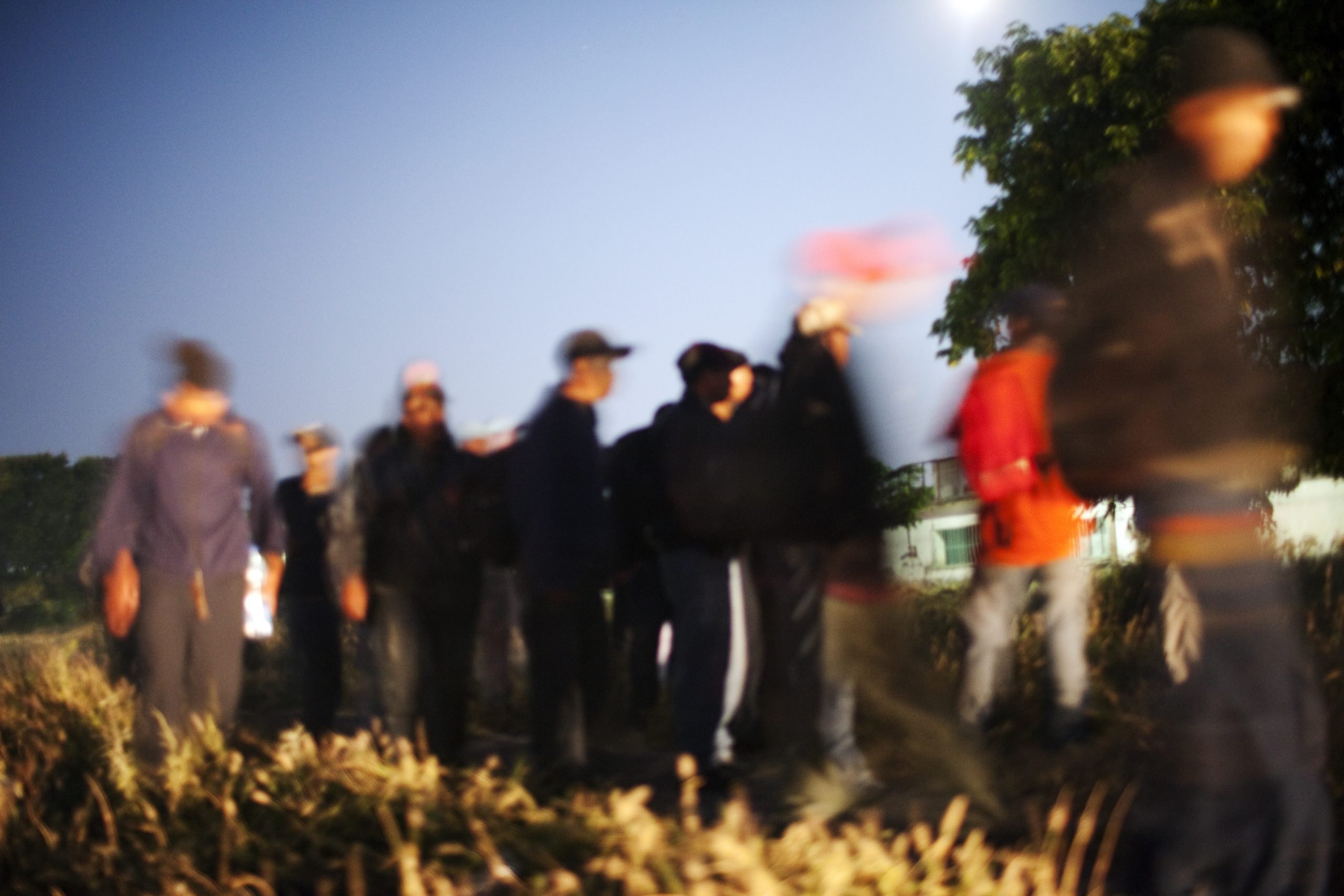 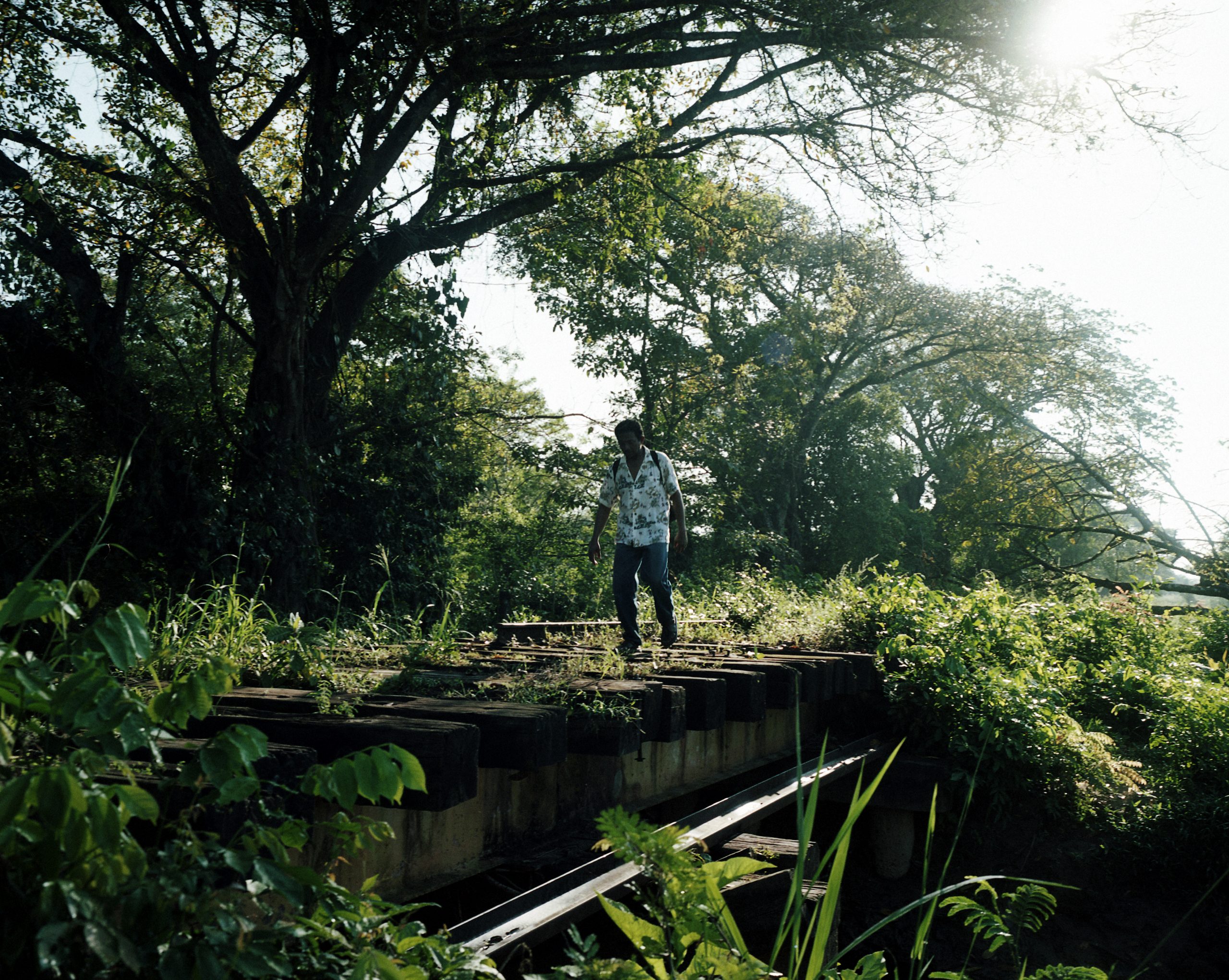 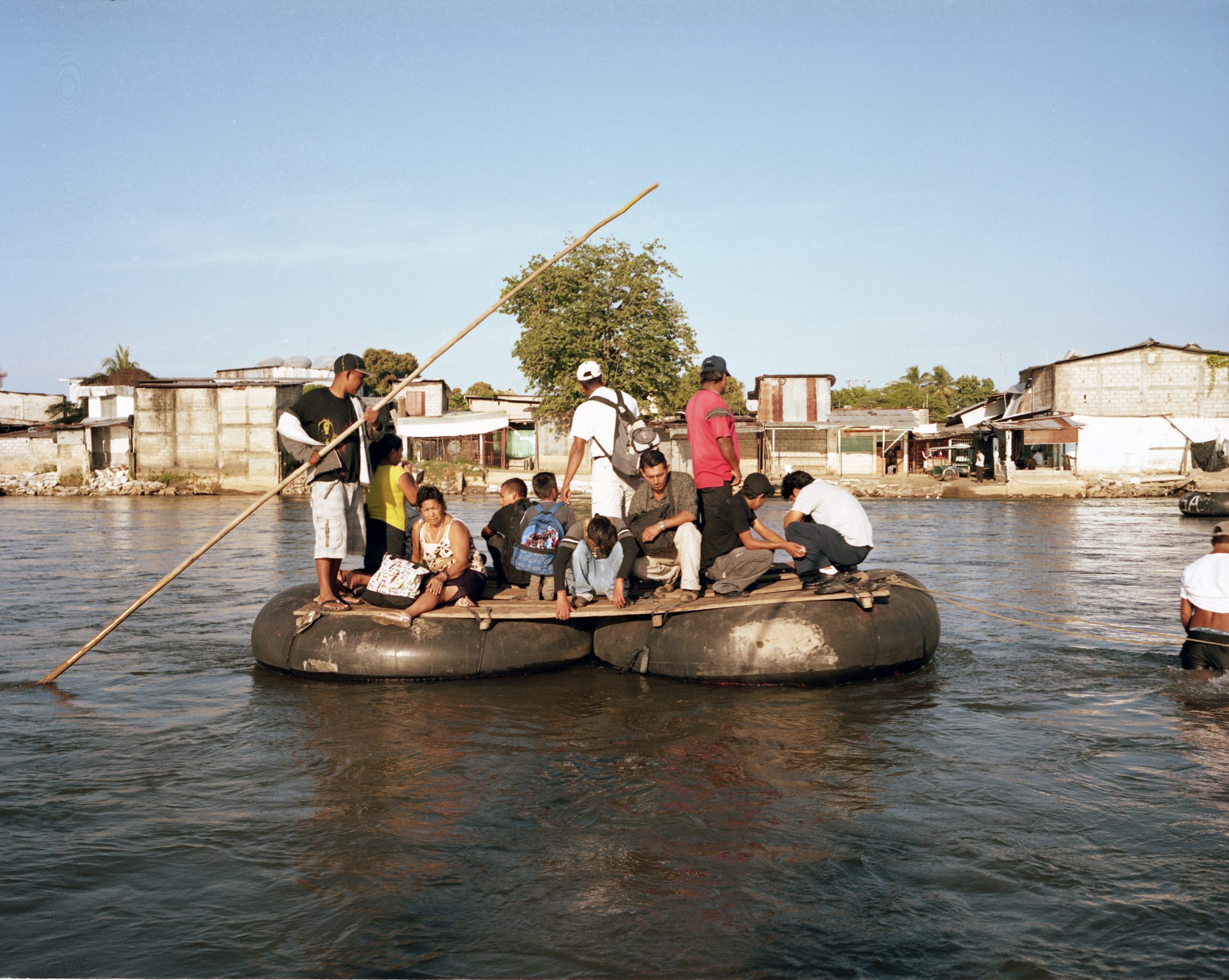 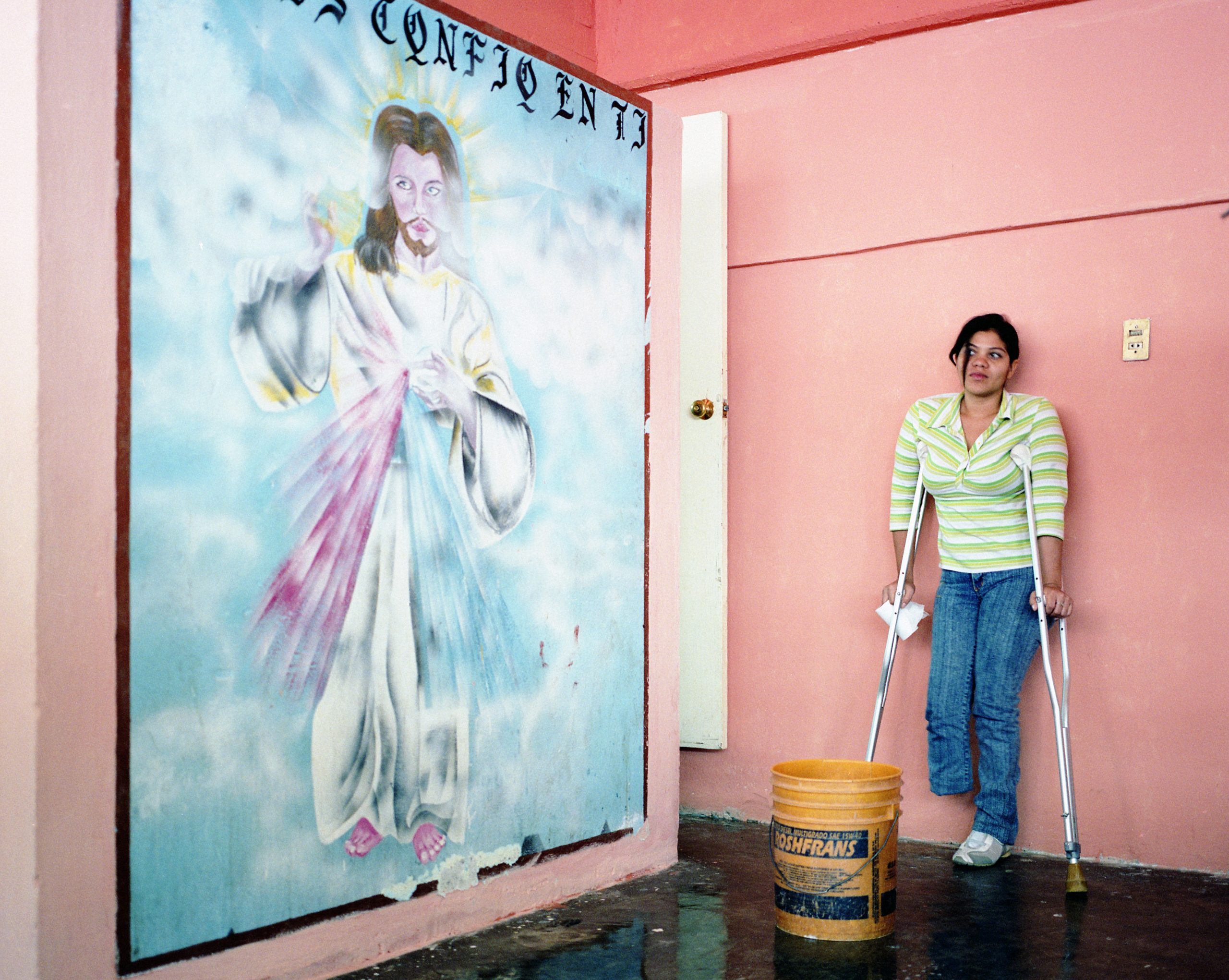 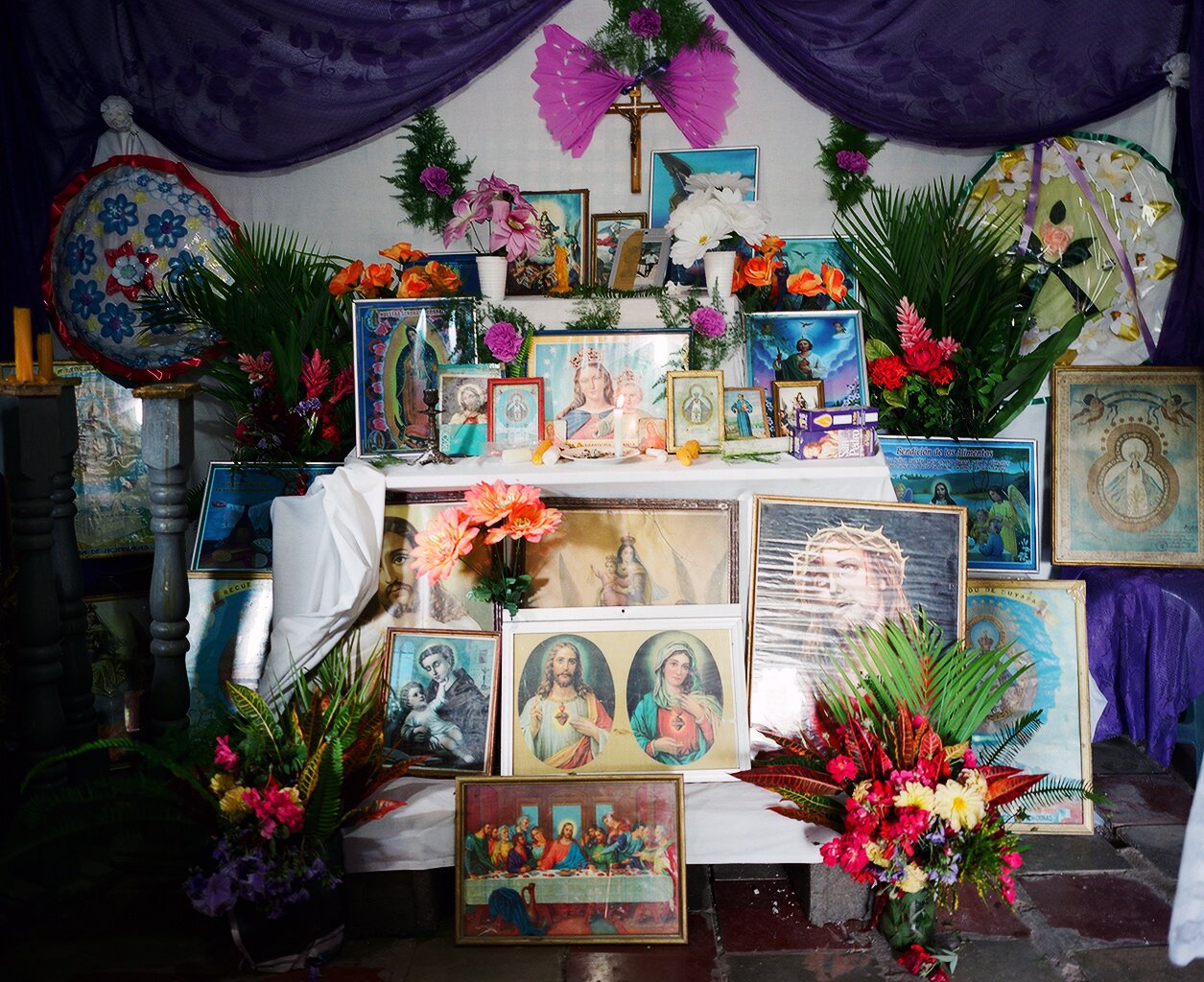 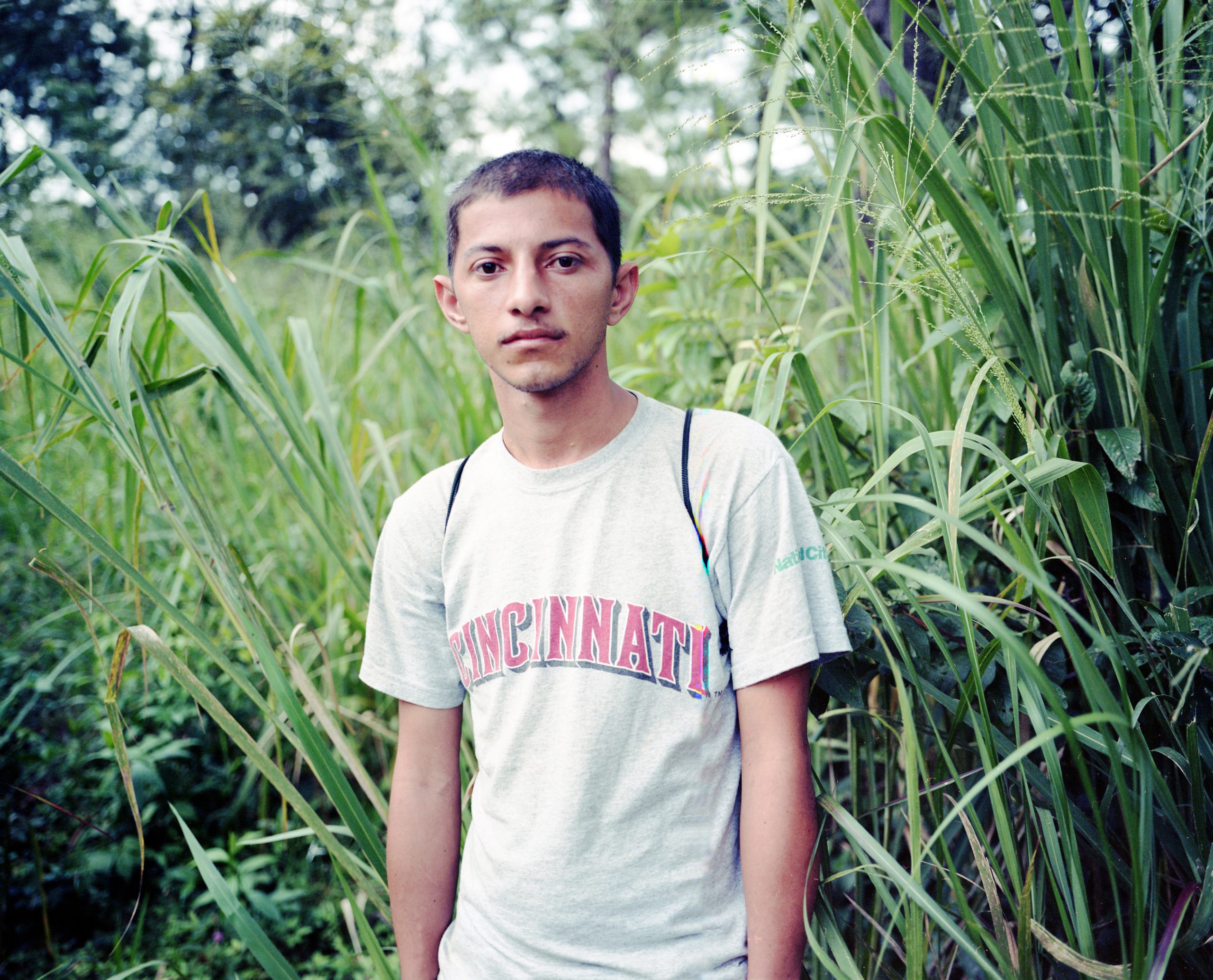 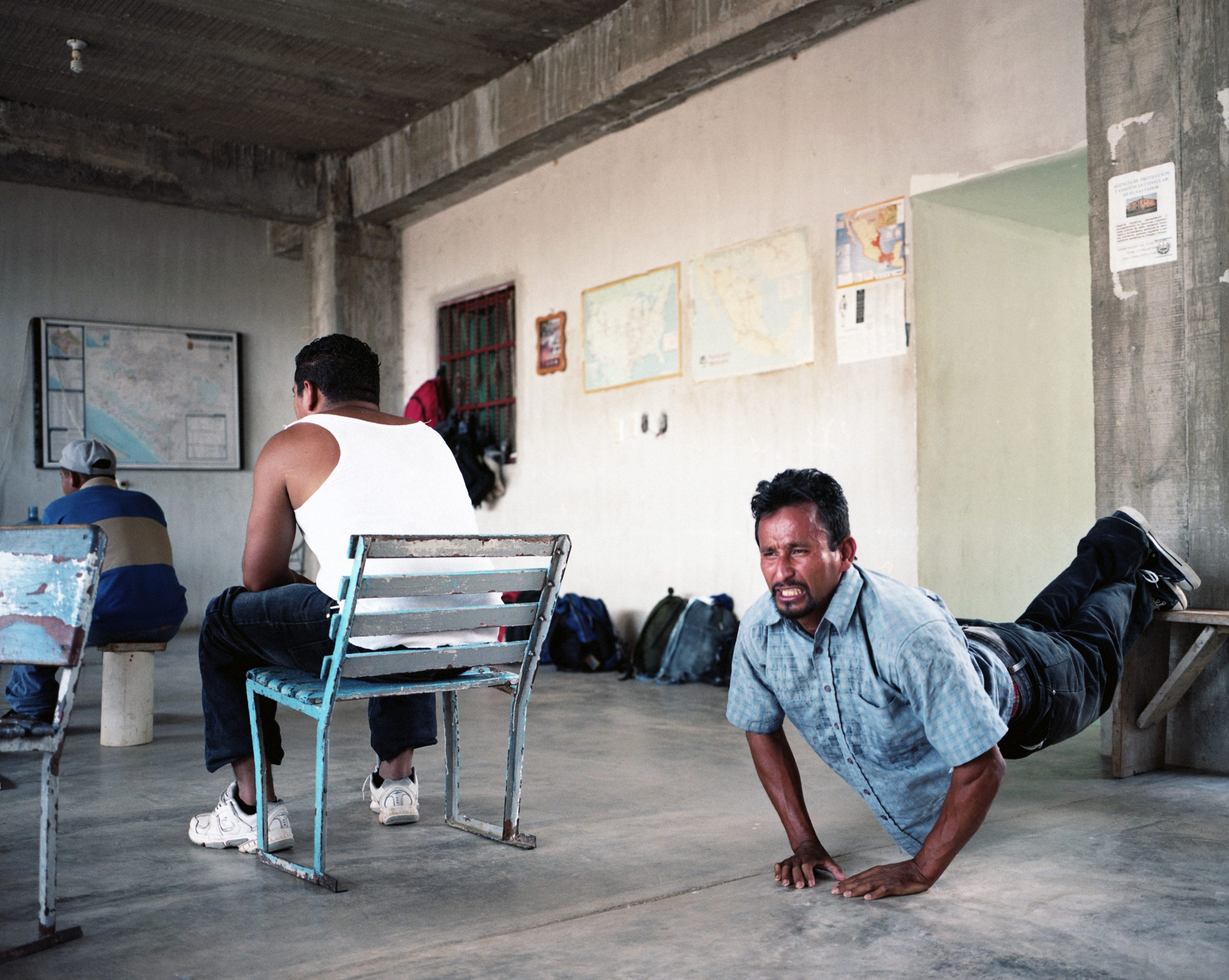 Many Central Americans leave their home countries for better working opportunities to provide for their families and escape violence. Although they receive warnings that the journey is dangerous and life in the U.S. is not easy, they choose to embark on this arduous path.

Since 2010, I have been documenting the passage of Central American men, women and children while attempting to cross the borders from Honduras to Guatemala through Mexico and into the United States. I interviewed and photographed victims and survivors, and for the ordeal they went through, I think of many of them as heroes. Meanwhile, I have witnessed the desperation that drives a person to leave his or her family, home, and country in the hope of a better life.

This project began as a collaboration with Voces Mesomaericanas, an initiative from several different NGO’s working on migration issues in Central America and Mexico. At the onset, I arrived in Tegucigalpa, Honduras in early September 2010, where I met different associations and people working on migration related issues.

From Tegucigalpa, I traveled to Cedros, a rural municipality in central Honduras, north west to San Pedro Sula, a town closer to Guatemala. Then I went to Ocotepeque, which borders Guatemala, where I saw migrants crossing the Mexican border to Guatemala or being deported.

According to the National Human Rights Commission of Mexico, some 10,000 migrants are kidnapped each year in Mexico. The captors primarily belong to the Zetas gang. These kidnapers demand between 1,500 and 5,000 dollars) in exchange for the hostages, depending on where the family lives (in the U.S. or their country of origin). If relatives cannot pay, the migrants, who are often from poor backgrounds, are executed. Their bodies are abandoned.

During the journey, I met numerous men, women and children searching for a better future, all of whom expressed their belief in God as the only one they can trust. To them God is always present. Faced with so much risk and injustice, they are willing to place their lives in God’s hands.