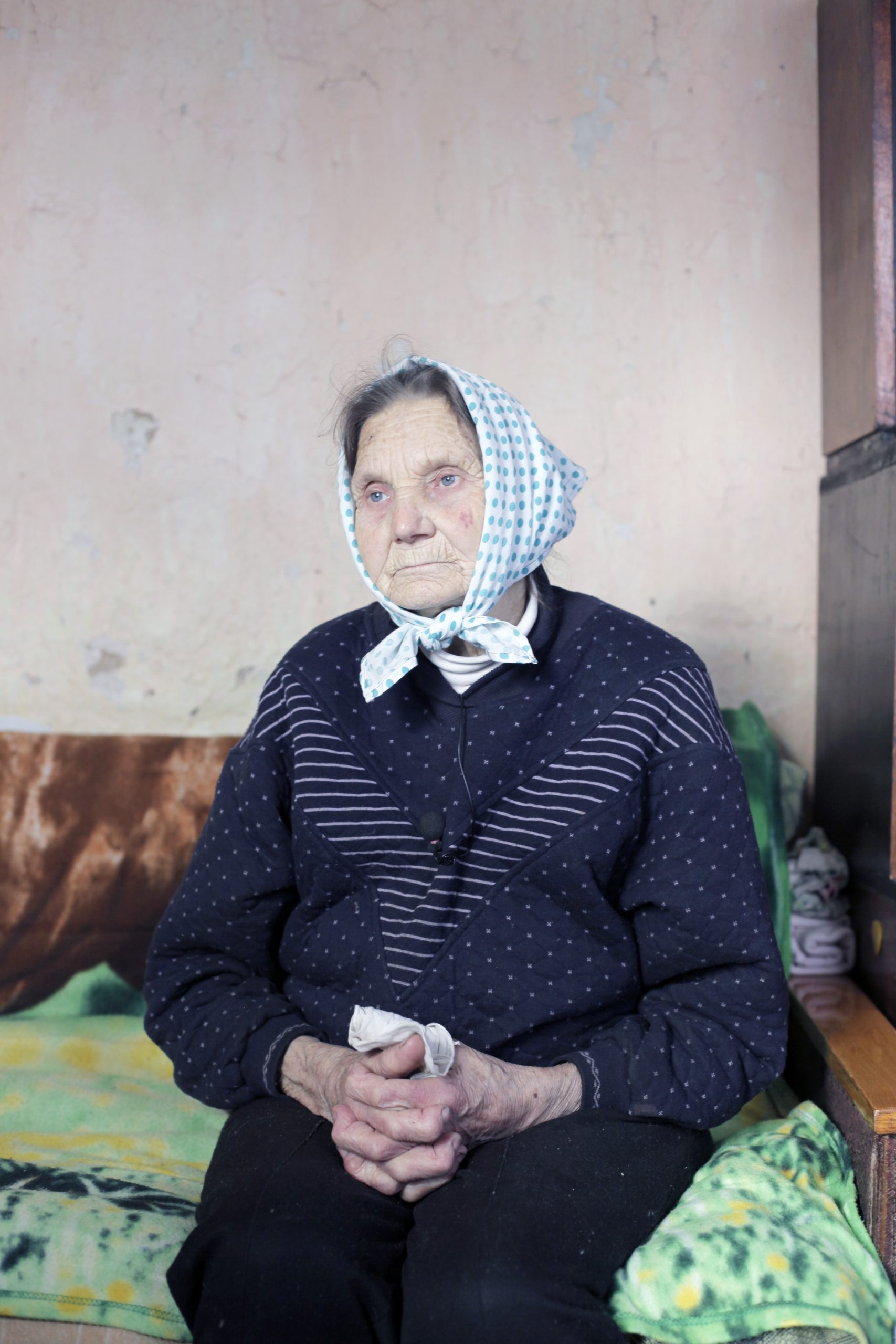 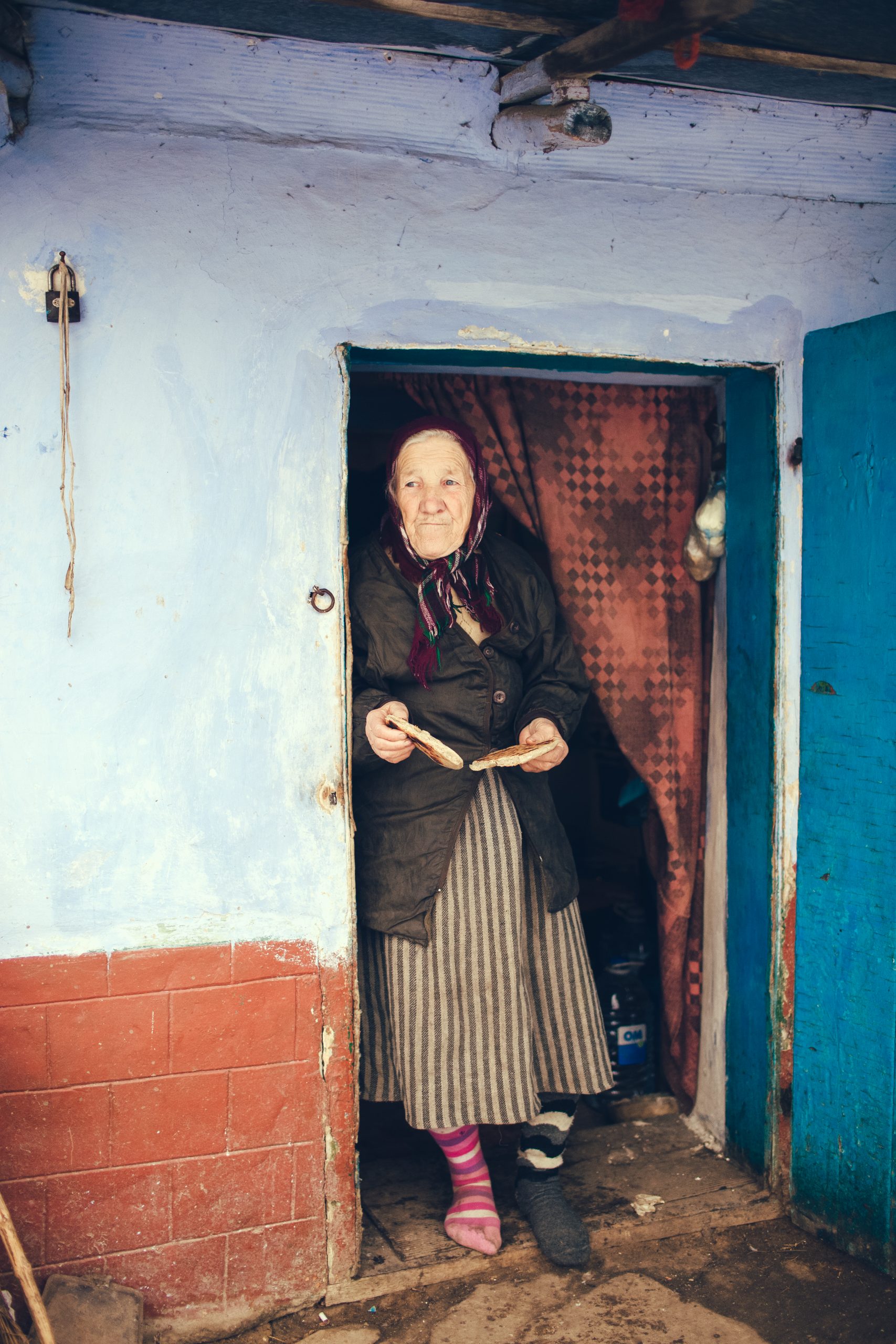 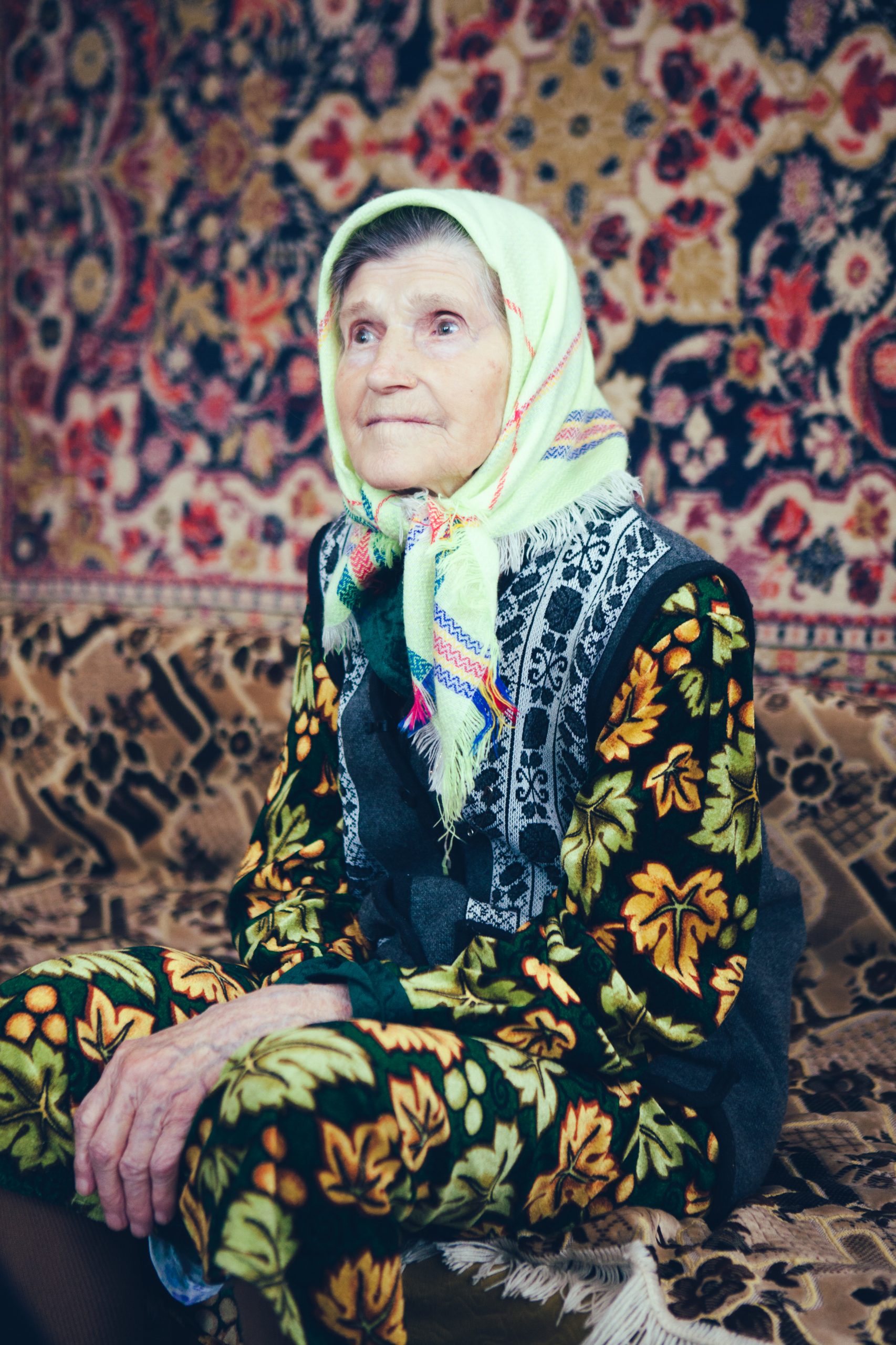 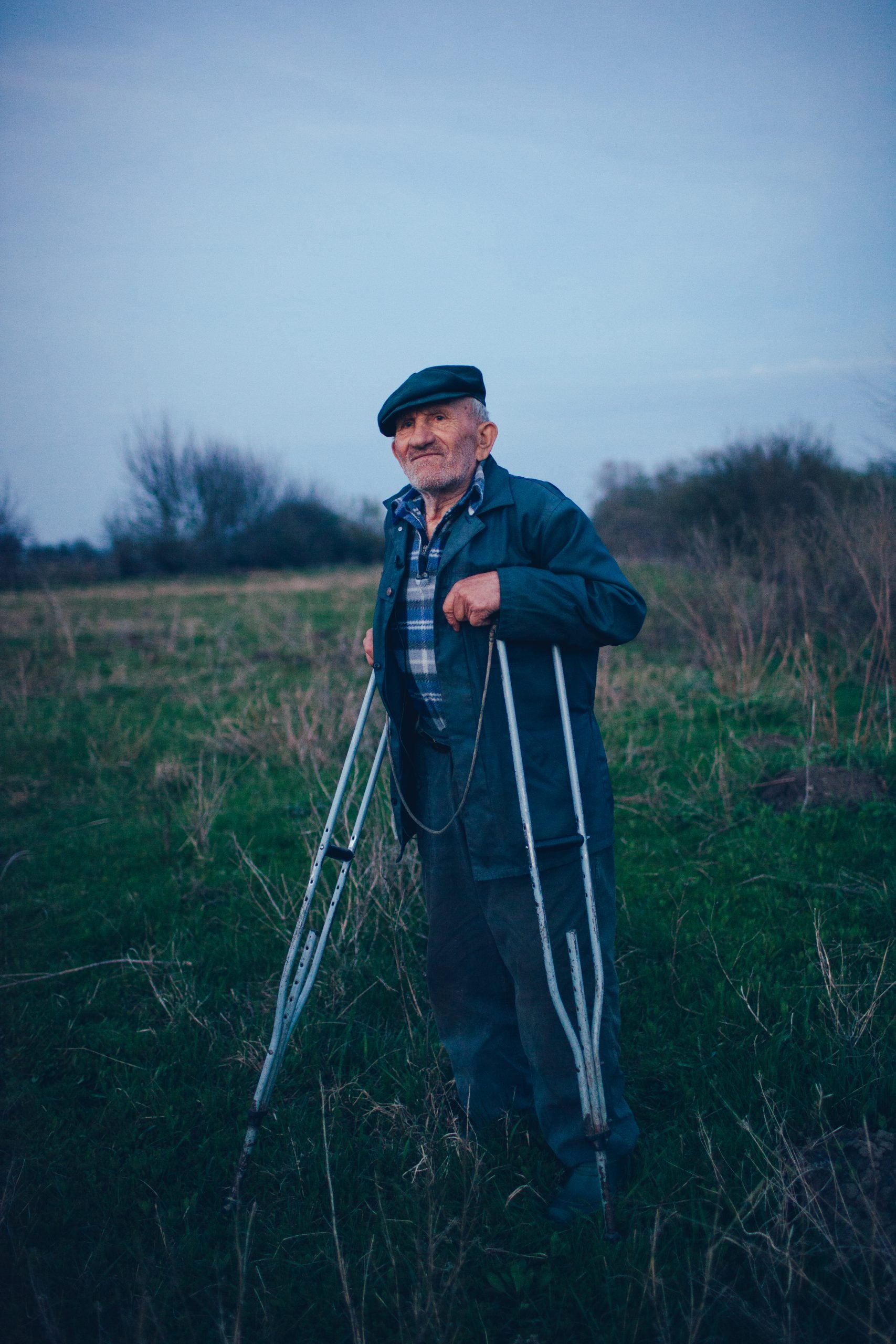 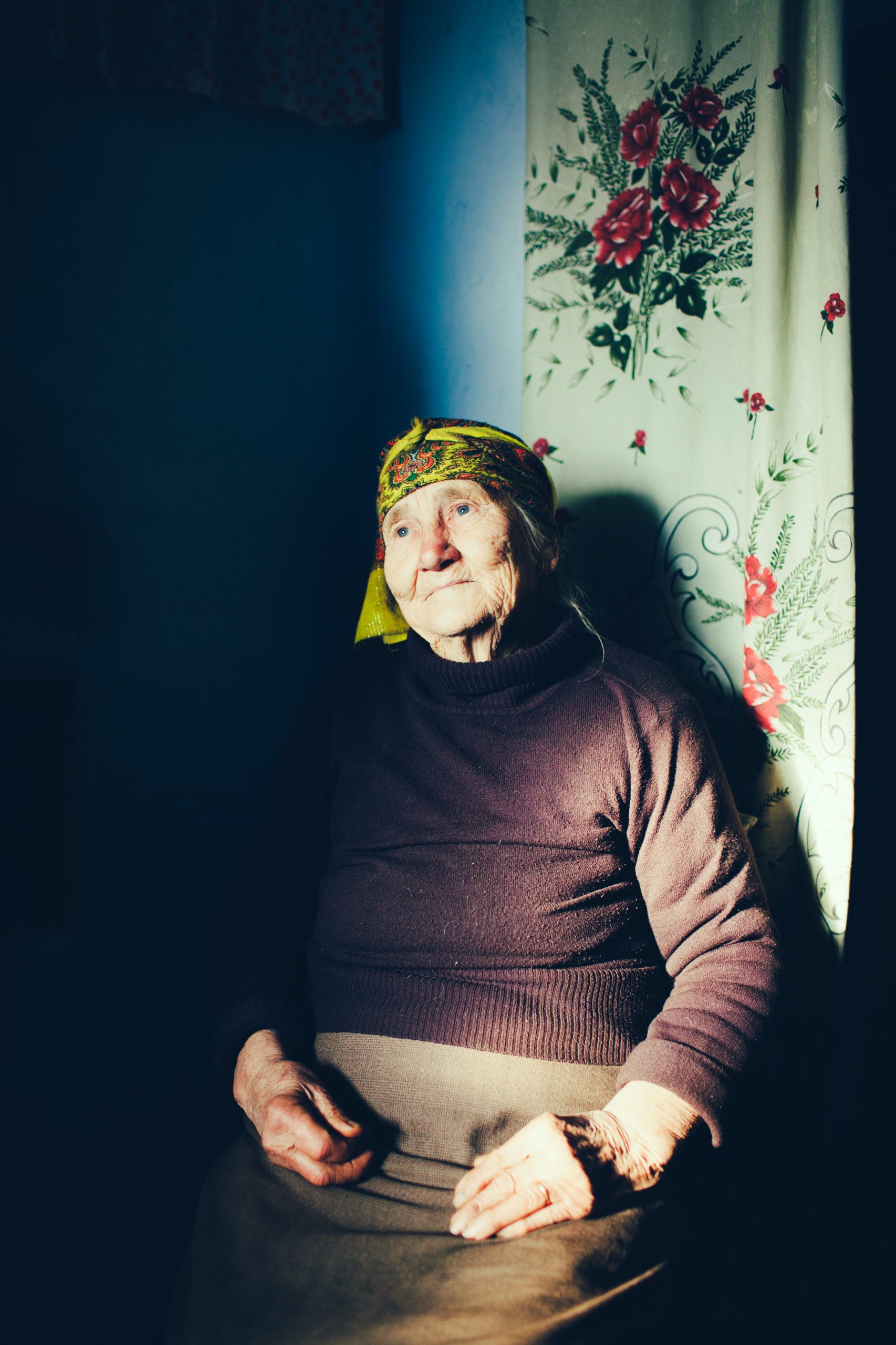 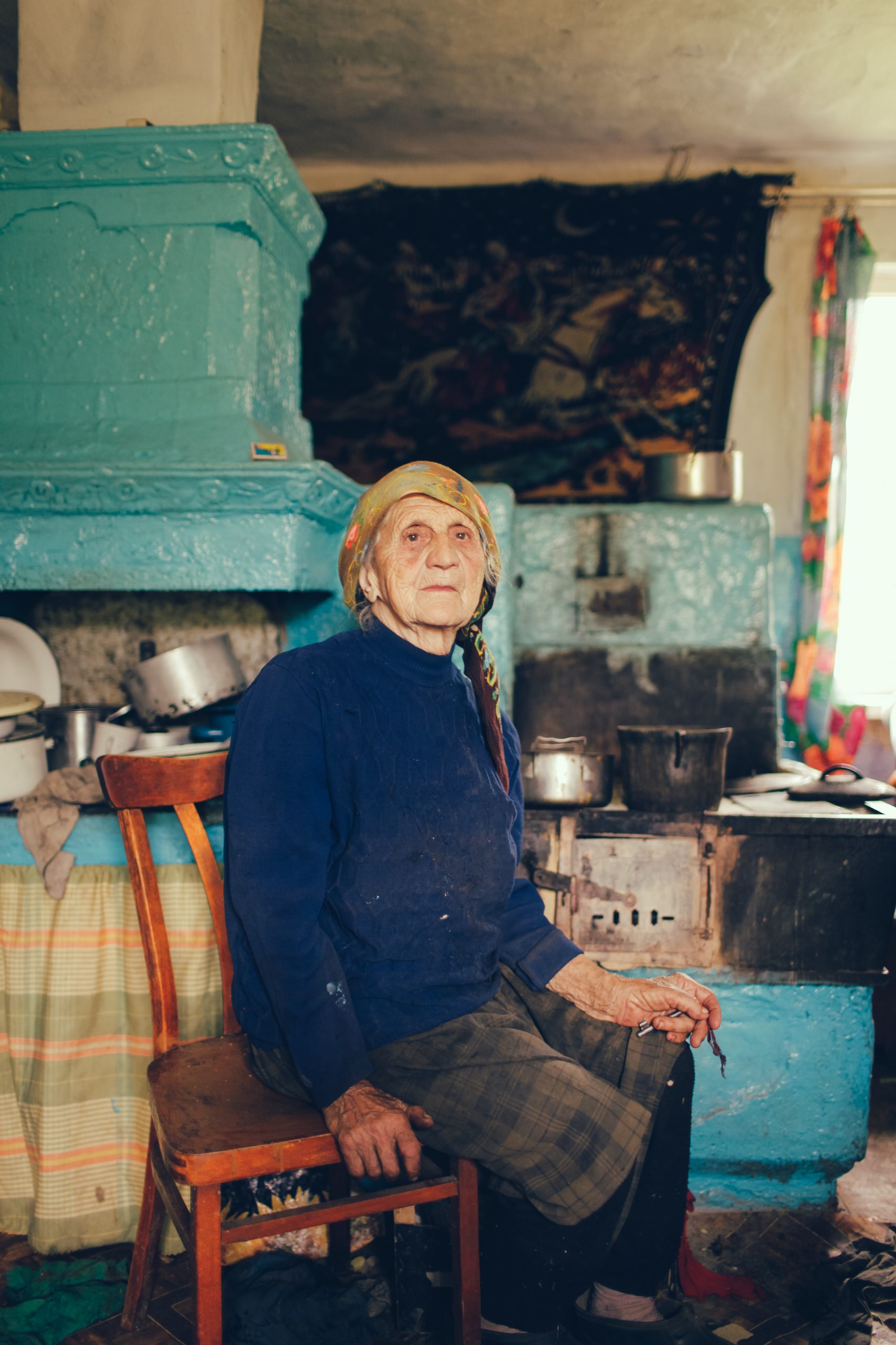 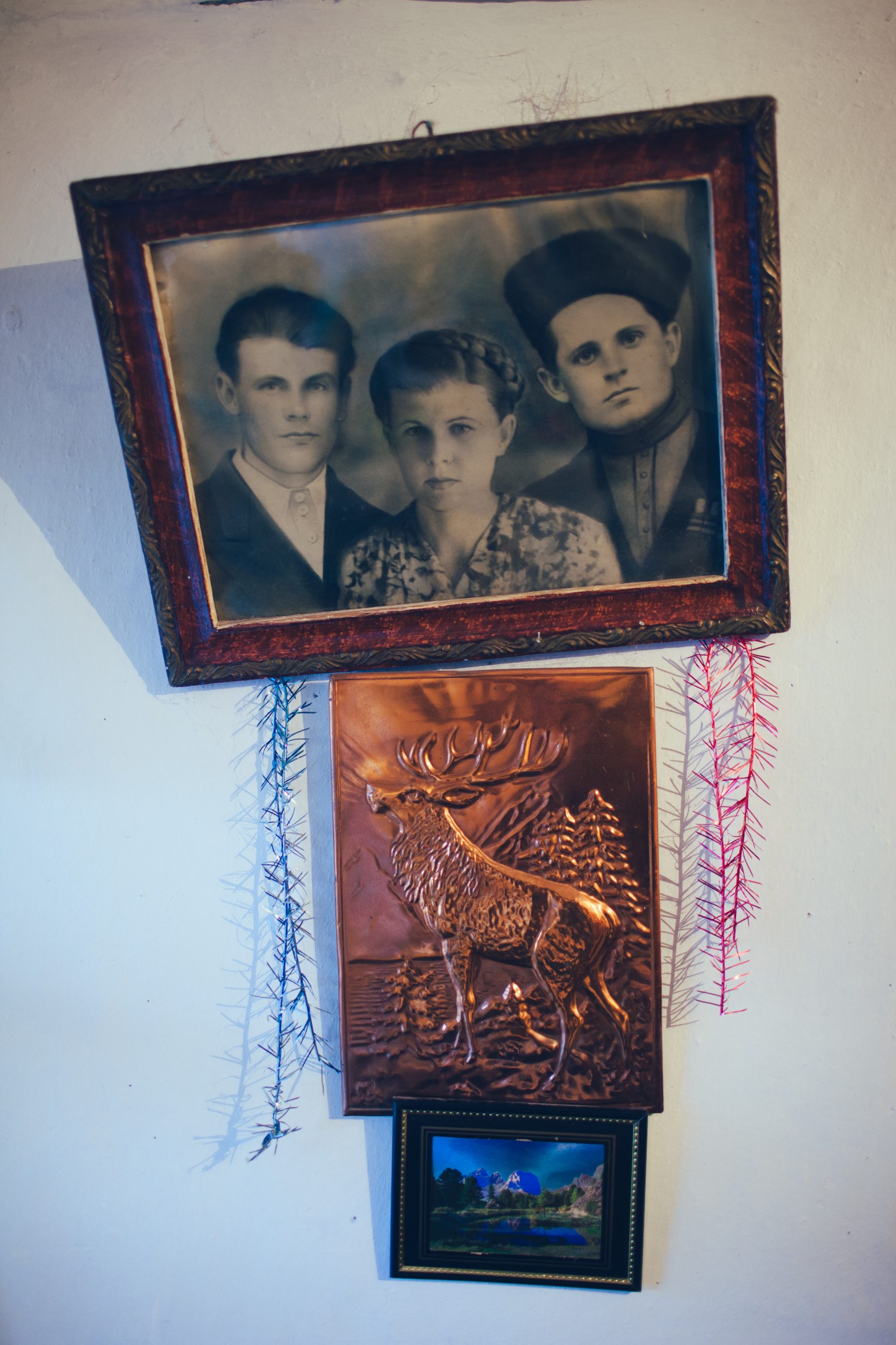 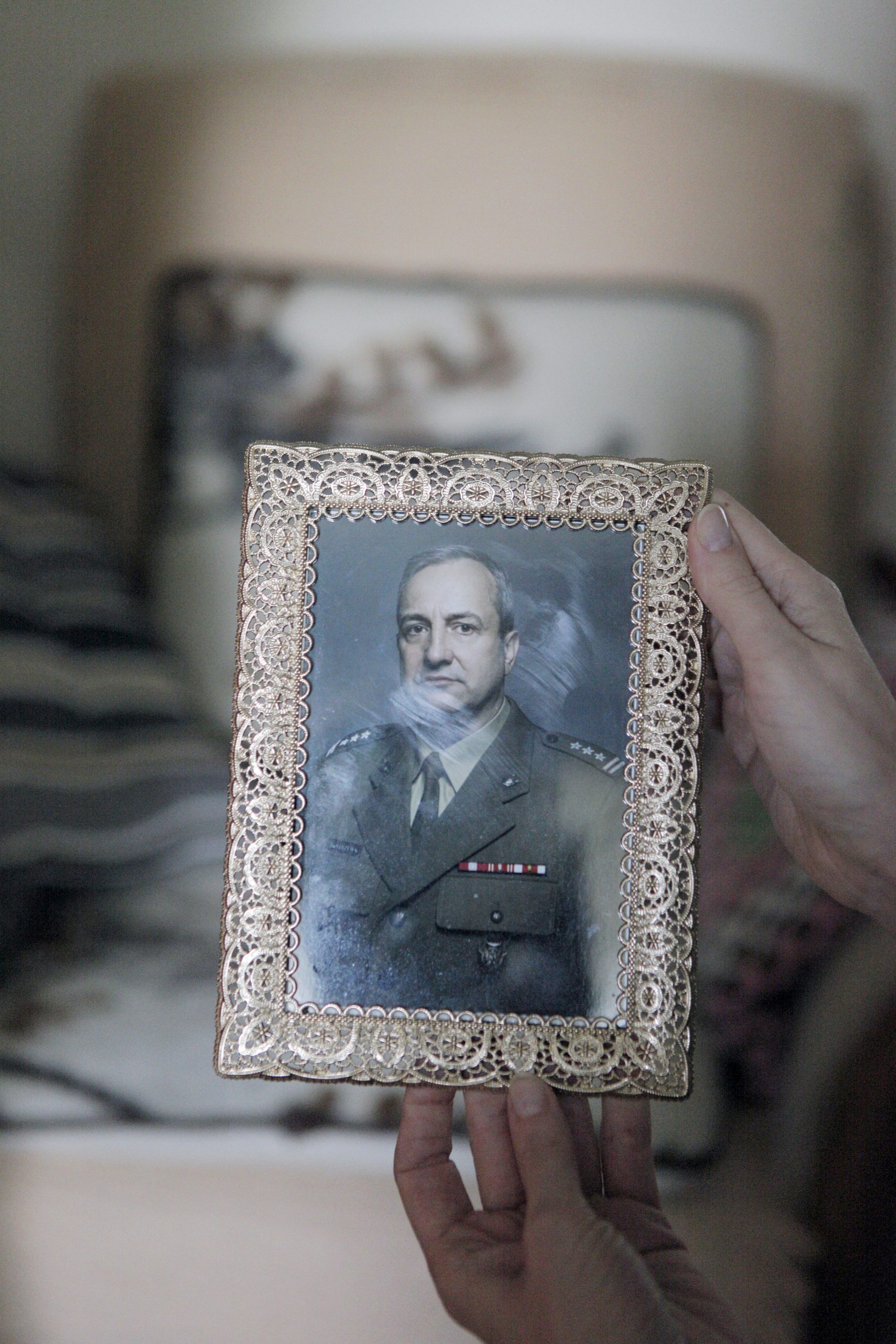 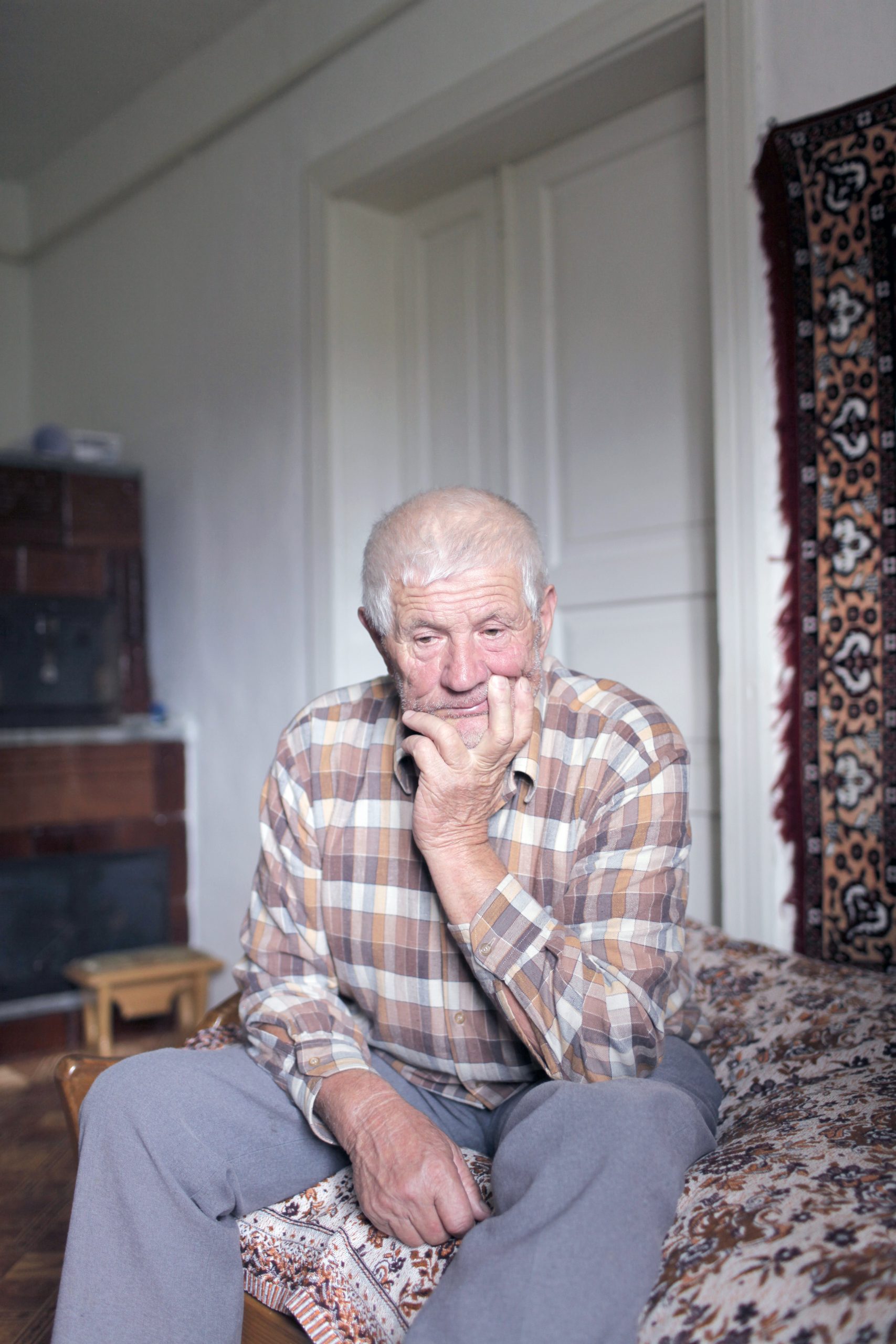 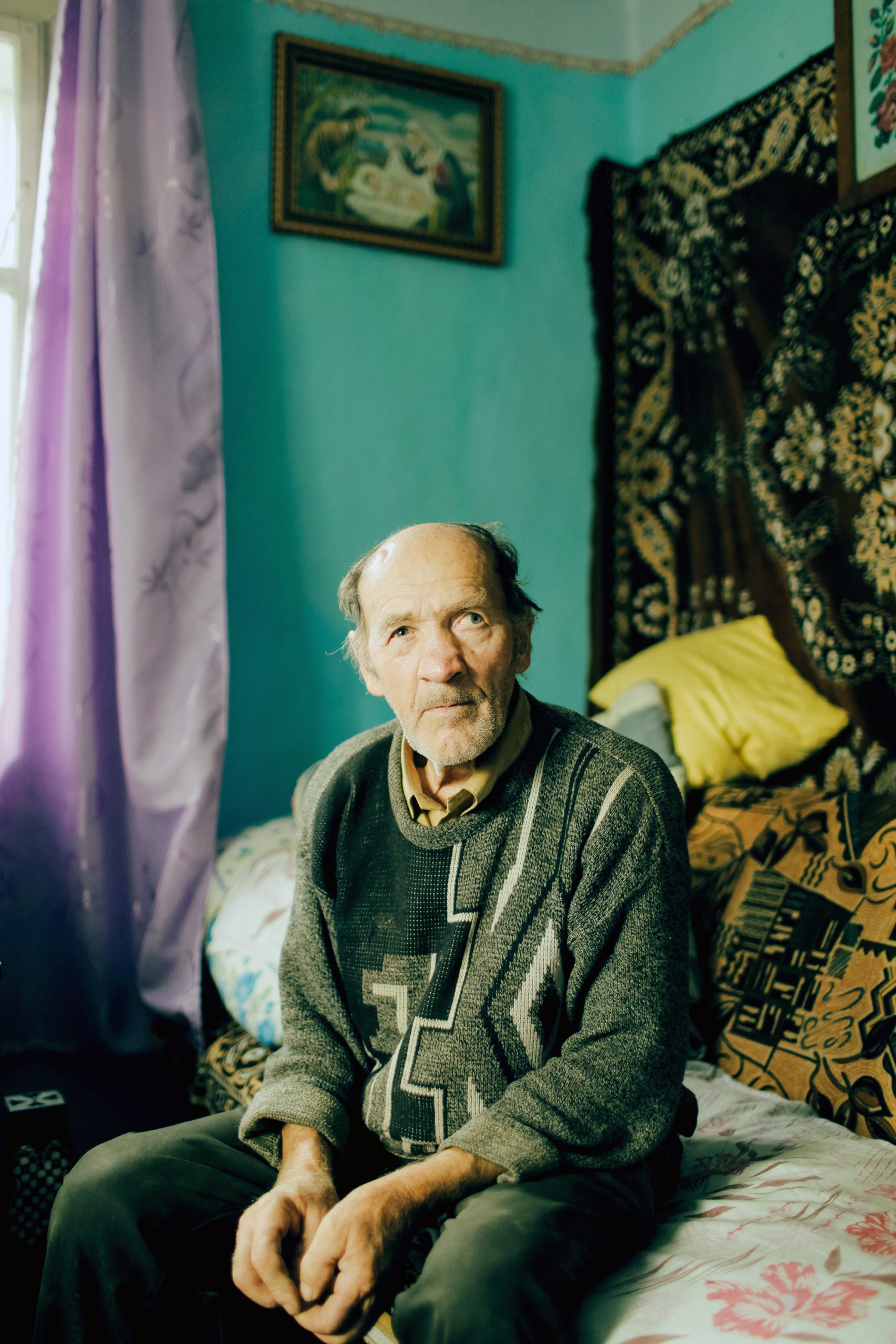 Dwindling witnesses of the Holocaust

The old man exited a car and immediately ran through the forest to what he remembered was a mass gravesite. “The Germans were here,” he said. “The people were in a row, and they just shot them in the back, one by one.” Mikhail, a man well into his 80s, said he was just a boy when he witnessed Nazi German soldiers massacre villagers in southern Russia in the 1940s. In 2012, I accompanied him to a site near the village of Ladozhskaya in the region of Krasnodar to document his memories surrounding the atrocity. I met Mikhail and other witnesses as part of an initiative by the Paris-based group Yahad – In Unum. The project aims to locate and document World War II sites where Jews and other victims were executed by Nazis and their allies throughout Eastern Europe. We know much more about what happened in the more infamous places — like the millions of Jews who were killed in the Nazi death camps in Poland, But we don’t know much about Holocaust atrocities in places like Ukraine, Russia and Moldova. I became interested in the quiet moments when people were processing or thinking about memories that really struck them. The information held by these witnesses comes from one of the darkest chapters of human history.