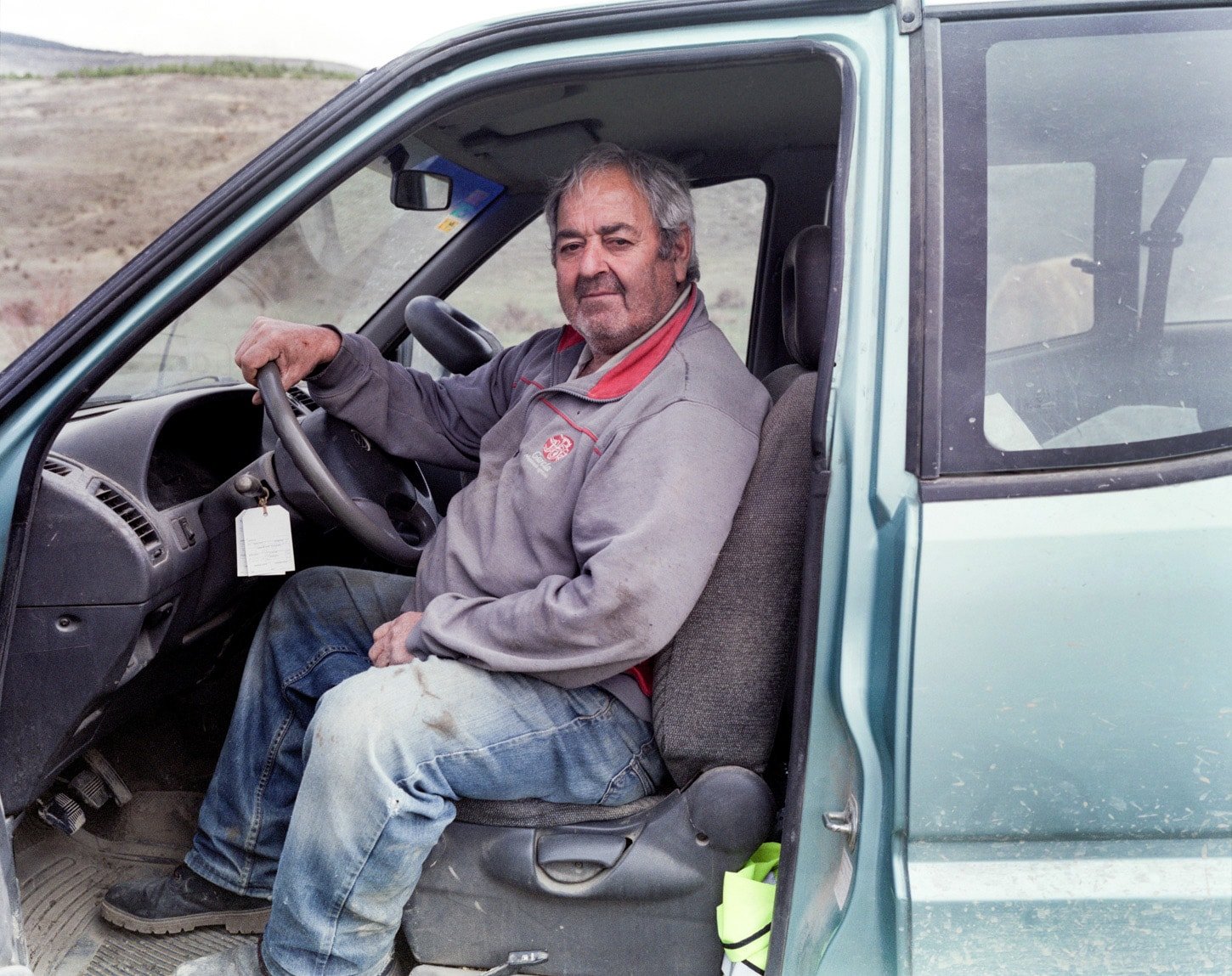 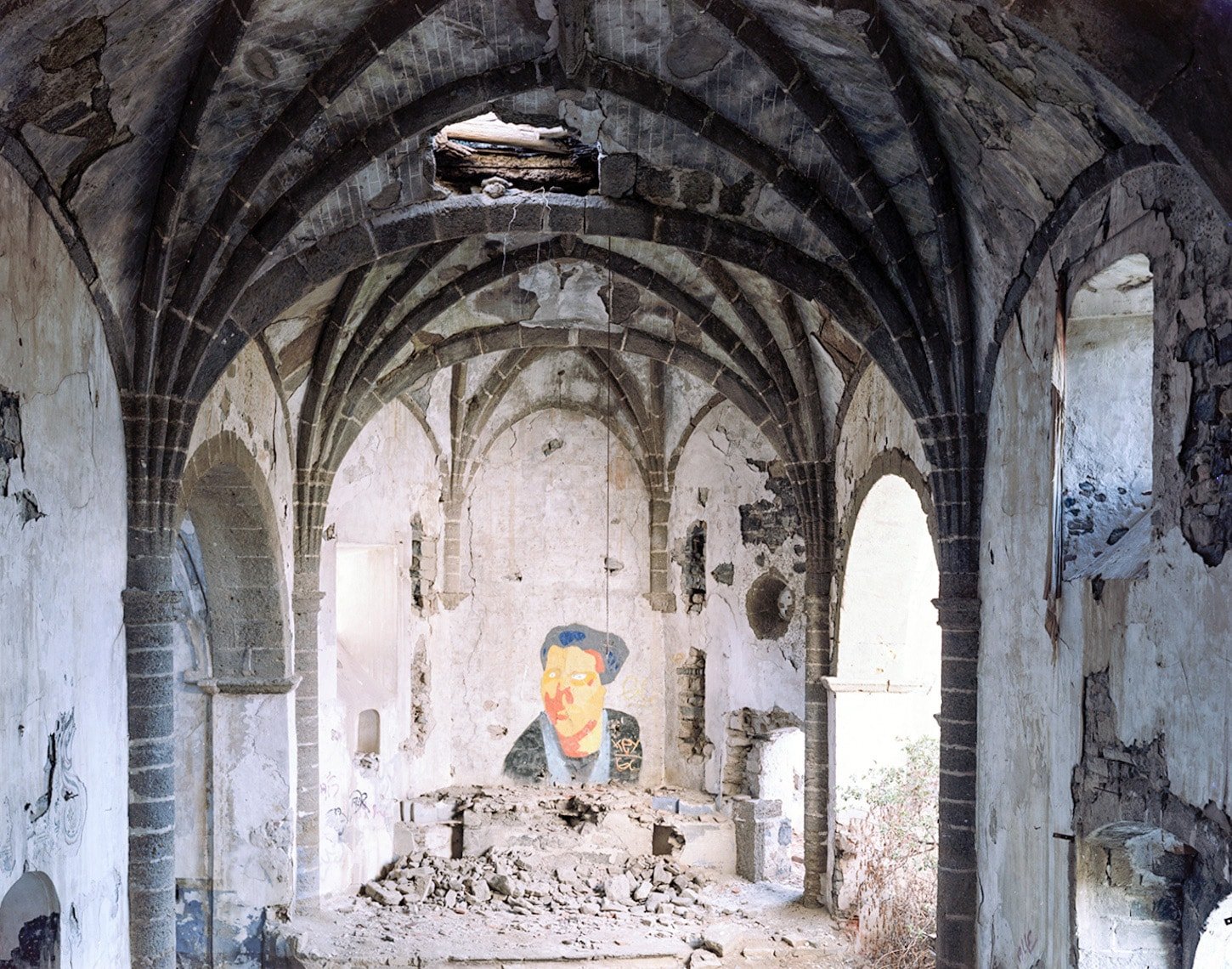 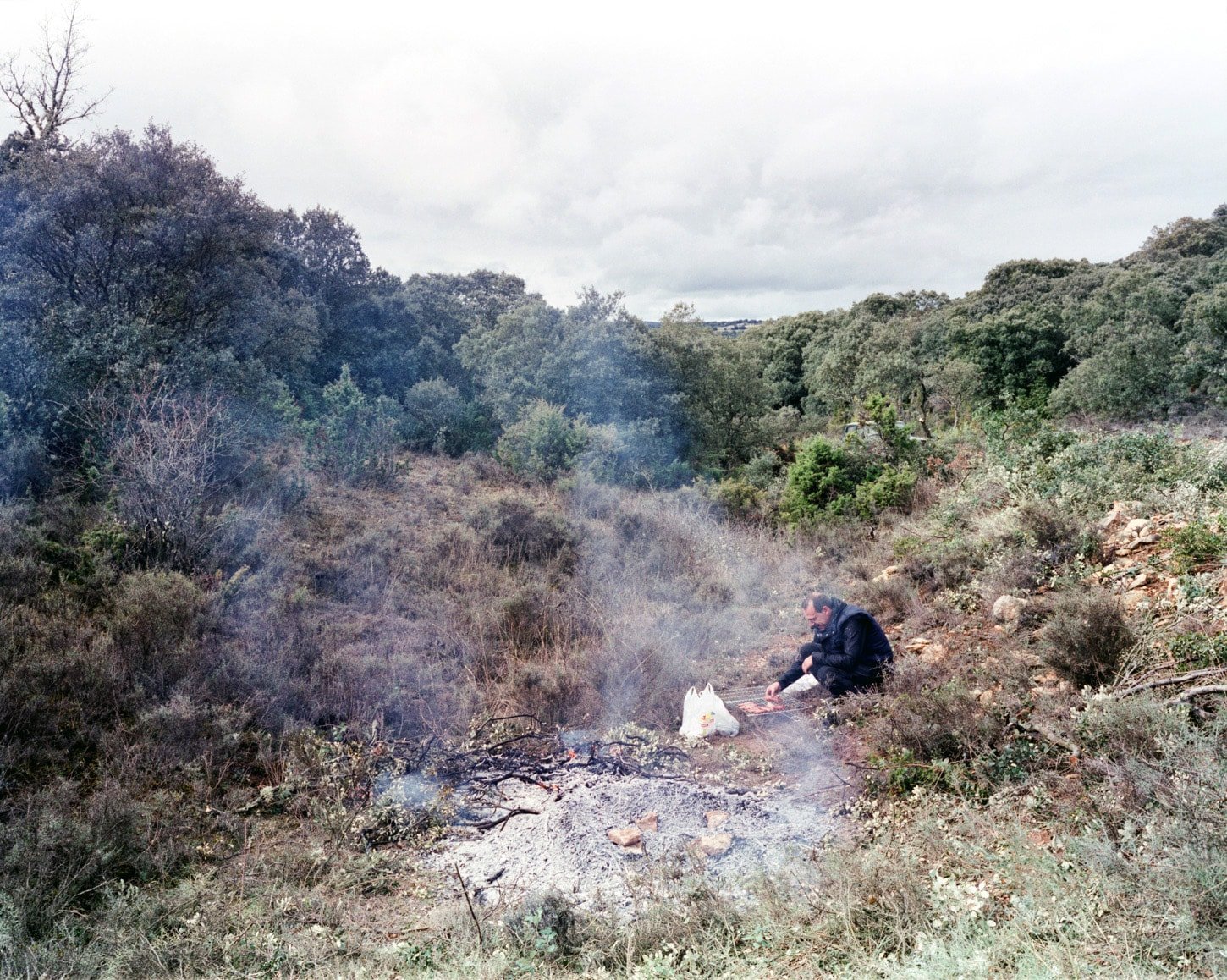 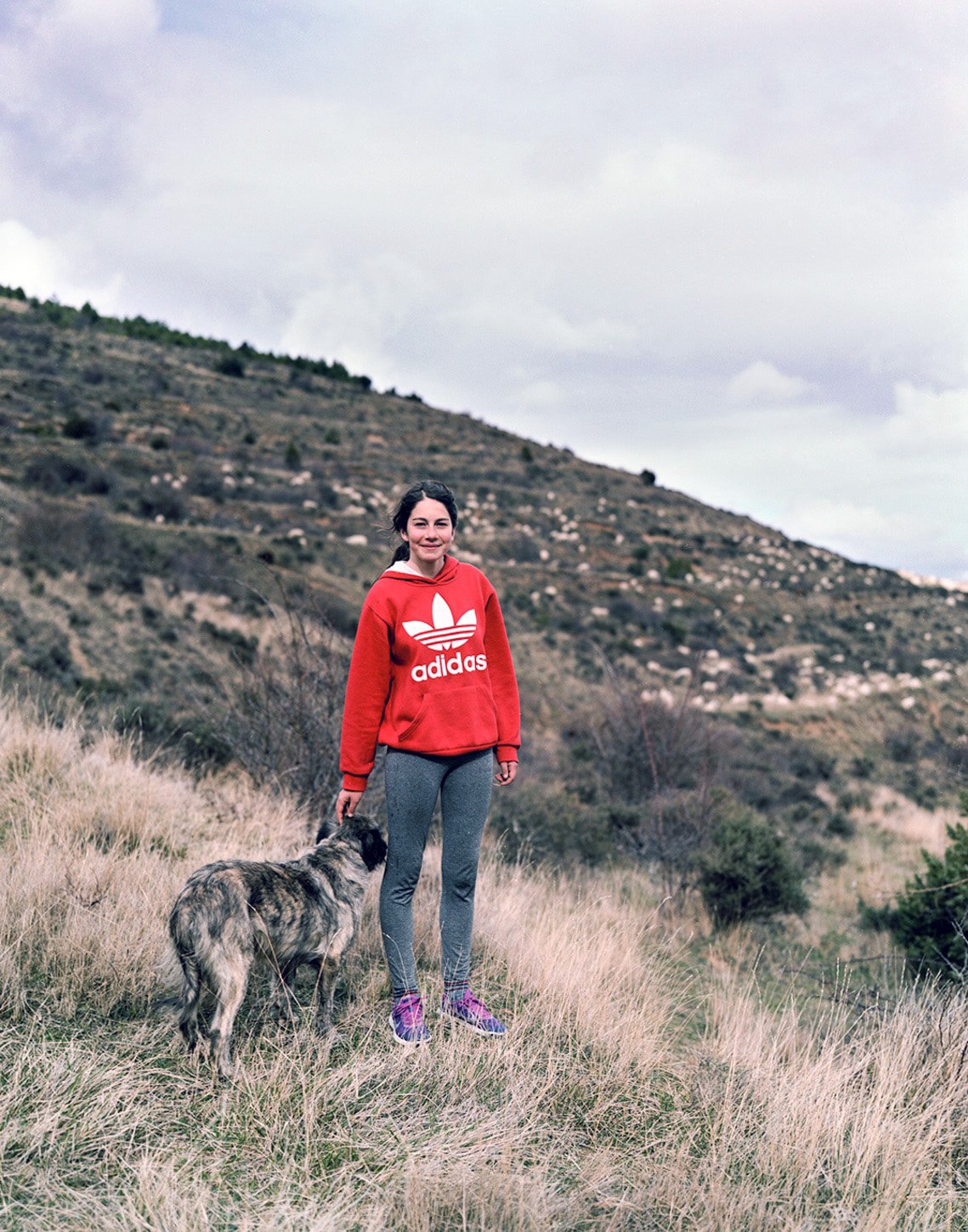 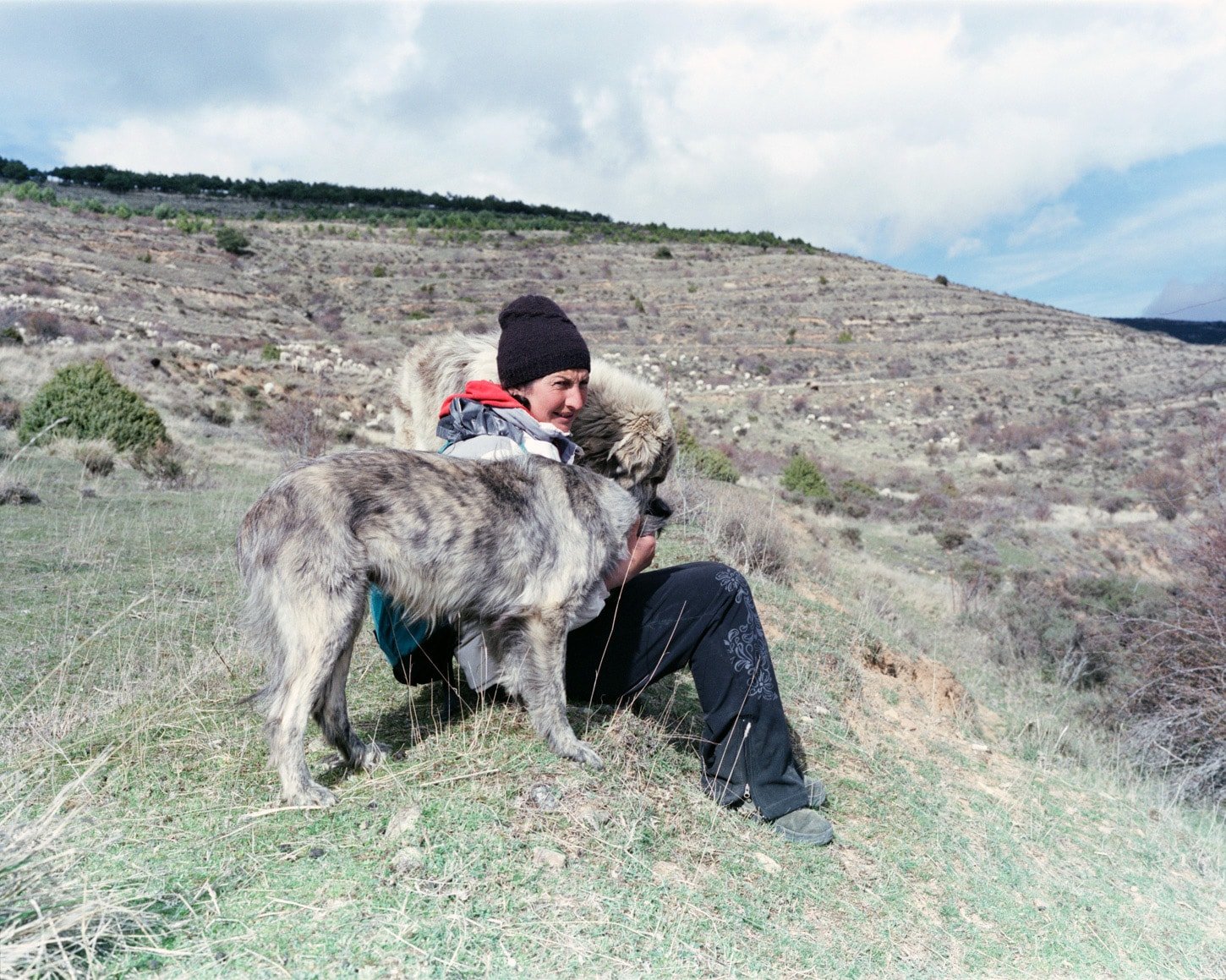 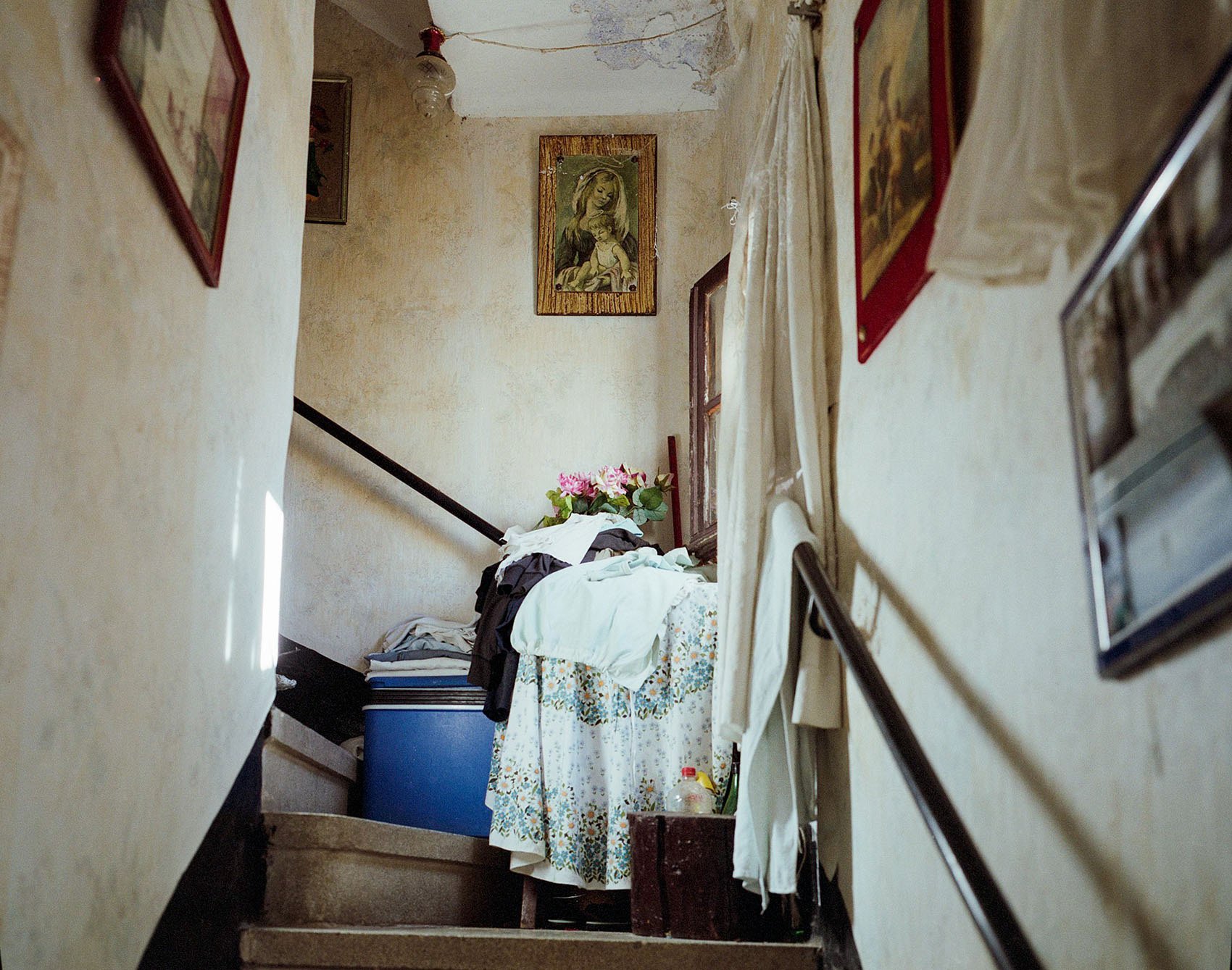 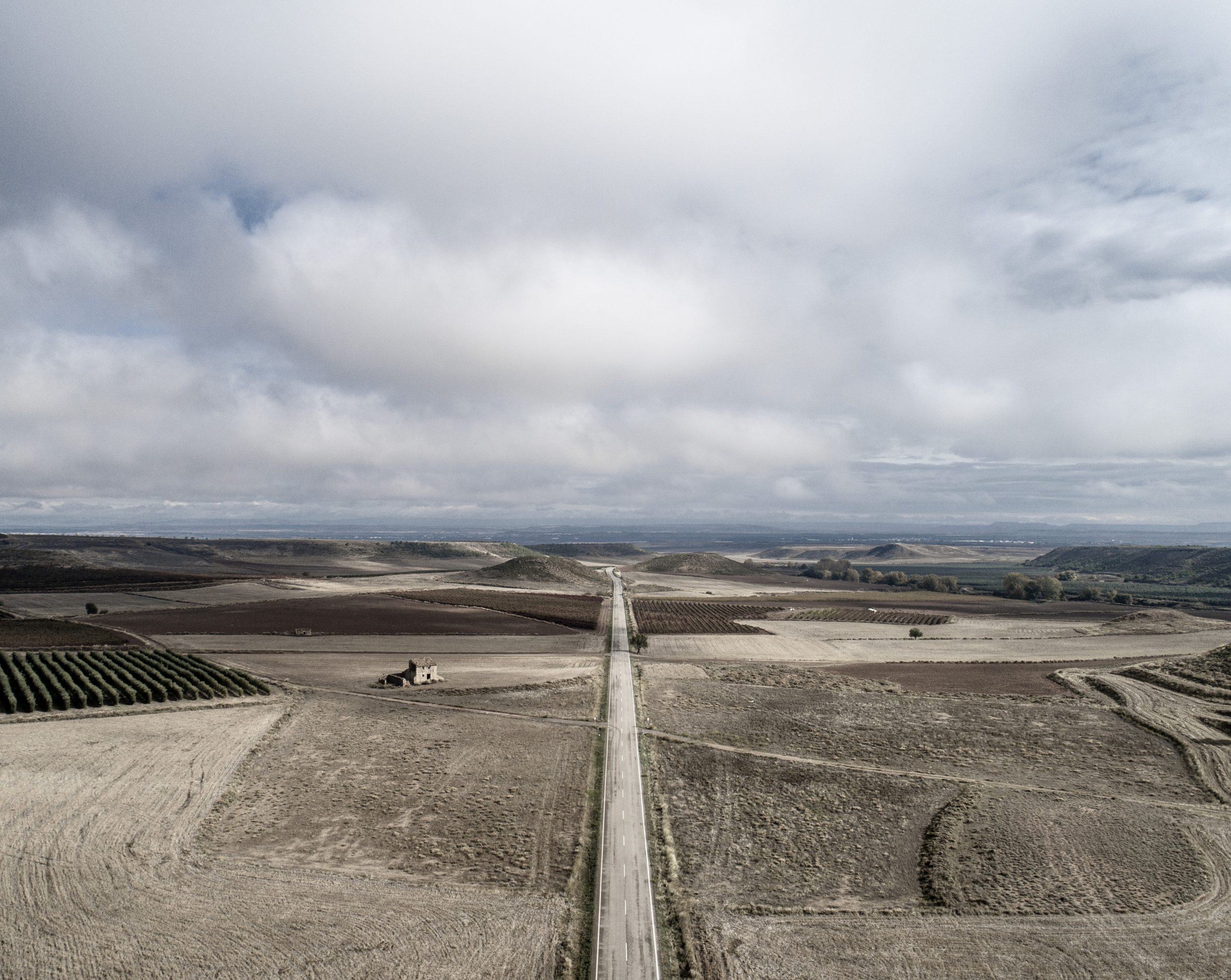 From 1950 to 1970 a great part of the Spanish countryside moved to big cities in search for new opportunities leaving behind an empty space that has been largely forgotten in the last decades.

Pilar and Francisco Burillo, two researchers, define this phenomenon as ‘demotanasia’, a process that because of political actions, direct or indirect, and omission of them, is causing the slow and silent disappearance of the population of a territory that migrates and leaves an area without generational replacement.